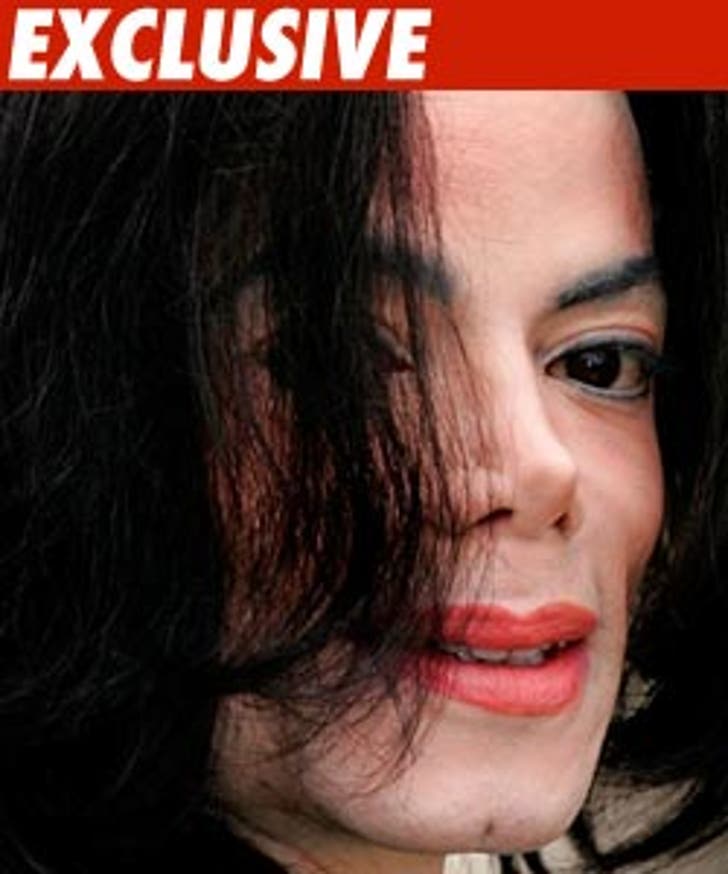 Michael Jackson stiffed the people who installed his TV system at Neverland, this according to a brand spankin' new creditor's claim.

According to a claim filed yesterday, a company called Video & Audio Center (VAC) installed electronic audio and video equipment at Neverland Ranch in late 2003 and early 2004. We're told the company rewired the house, installed plasma TVs and put speakers all over the house.