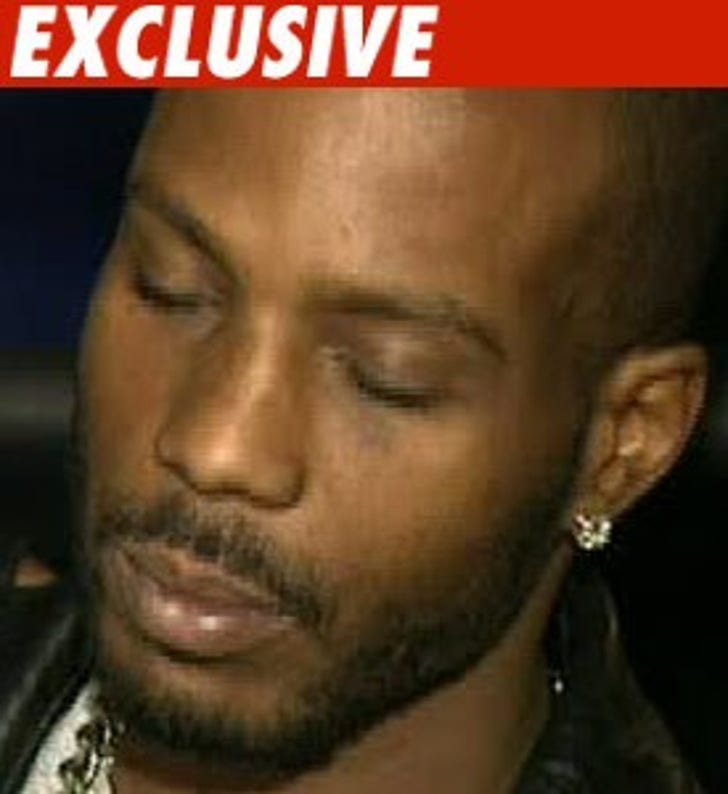 DMX may have wanted to fix his fight to avoid an ass-beating, but now he's really cruisin' for a bruisin' -- legally -- because the promoters that hired X are suing him for chickening out last minute.

According to docs filed Friday in Birmingham, Alabama -- Thunder Promotions wants $1,000,000 from the rapper, claiming he's a fraud and led them on ... because as soon as they refused to fix his fight, he backed out.

The company says DMX's jitters really put them under the wire and cost them a ton of moolah because they had to switch gears late in the game and find a celebrity replacement.

But if you want our opinion -- DMX isn't half the man who's fighting in his place on December 12 ... because that man is Coolio!!!