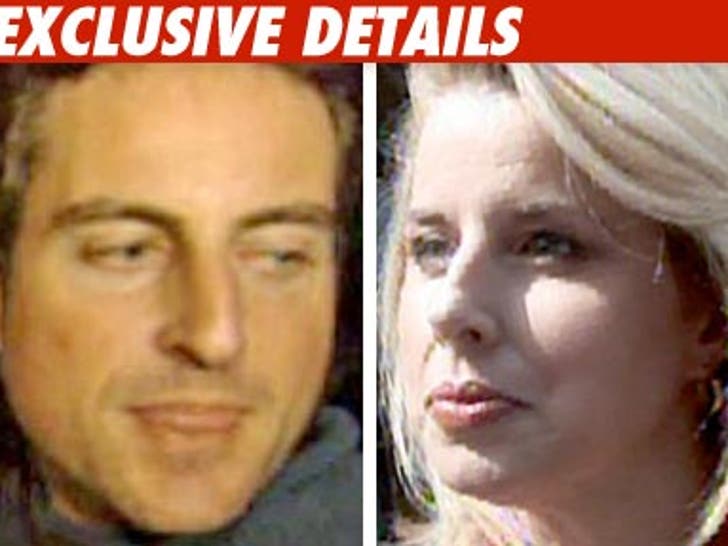 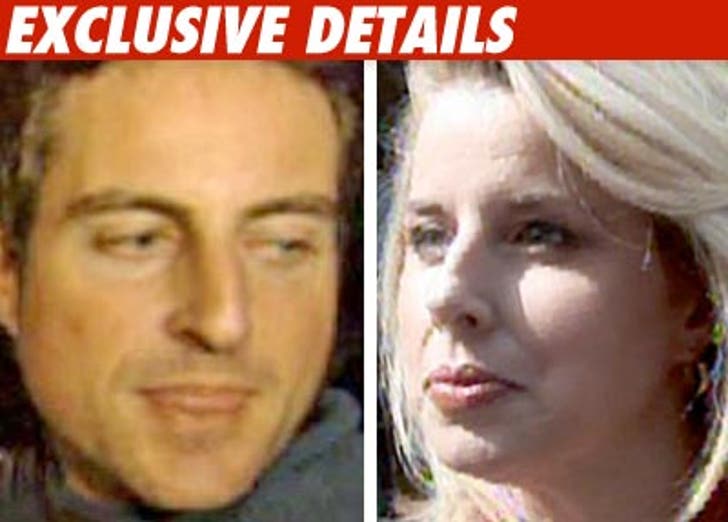 A dismissal was filed late yesterday. We know the case settled and the terms of settlement are confidential.

Cosby -- in her book "Blonde Ambition" -- said, among many other things, Stern and Larry Birkhead had a sexual encounter that was caught on video. Both Birkhead and Stern said Cosby made it up. 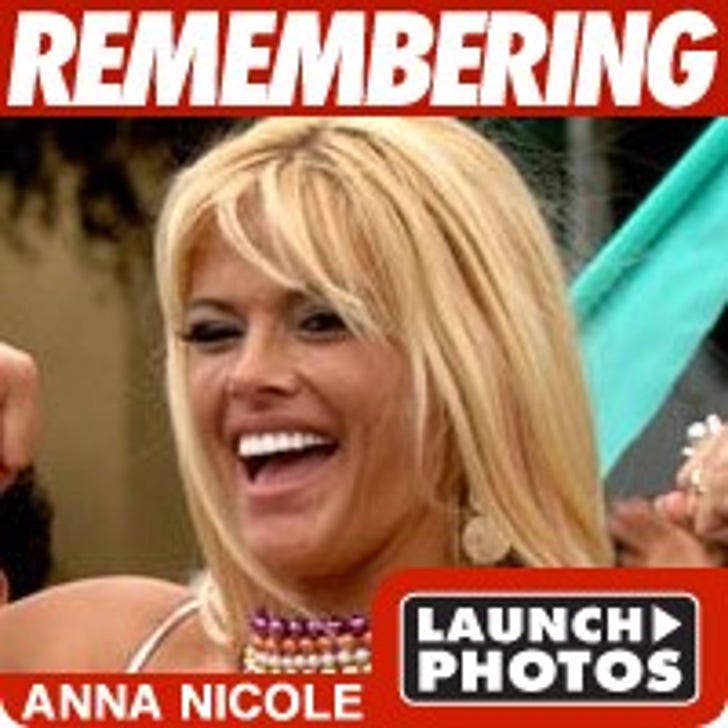 Birkhead did not file suit.

Thus another chapter in the Anna Nicole Smith saga comes to an end.