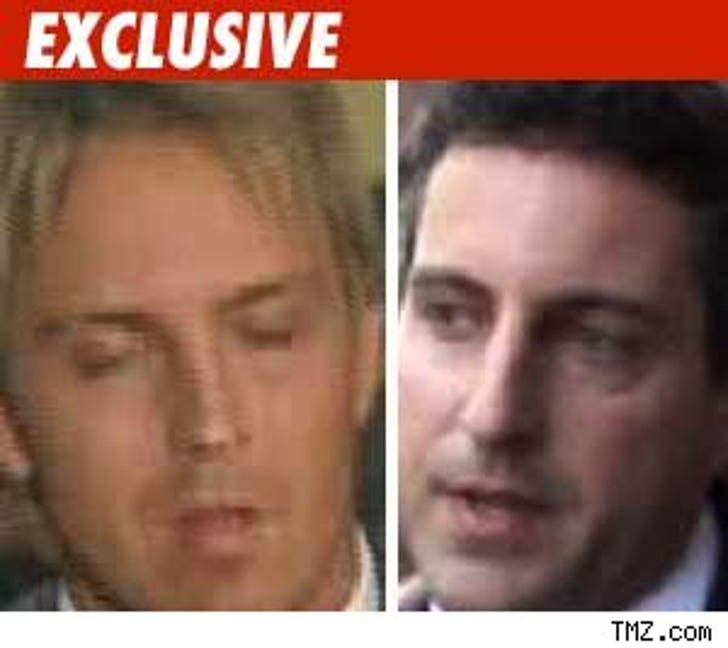 In Stern's declaration, he says Speer told a pack of lies.

BTW, in case you're wondering, the fight over J. Howard Marshall and who gets his money is still locked up in the courts, with no end in sight. 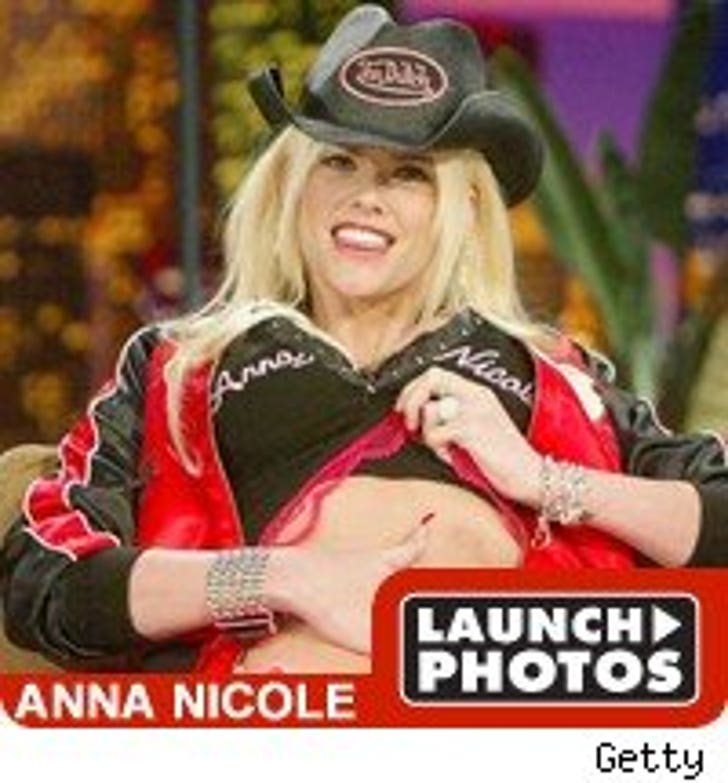