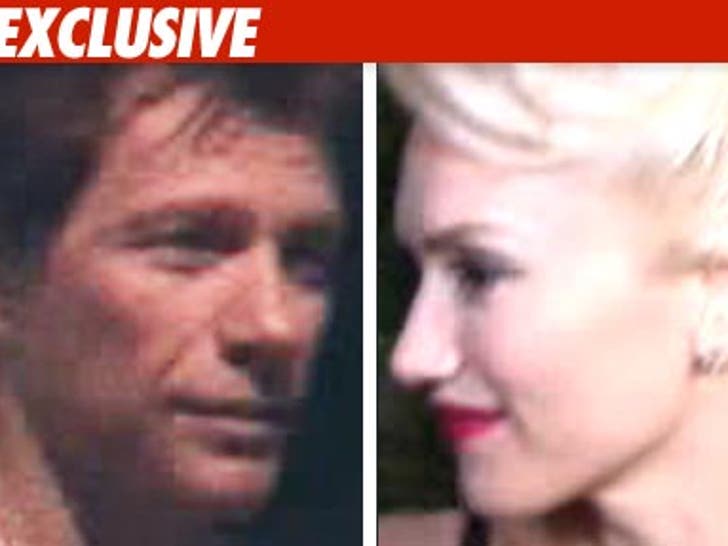 Jon Bon Jovi and Gwen Stefani are following in Taylor Swift's sports-bar-crushing footsteps -- because the two pop stars are also suing a hometown drinking establishment for allegedly jacking their music. 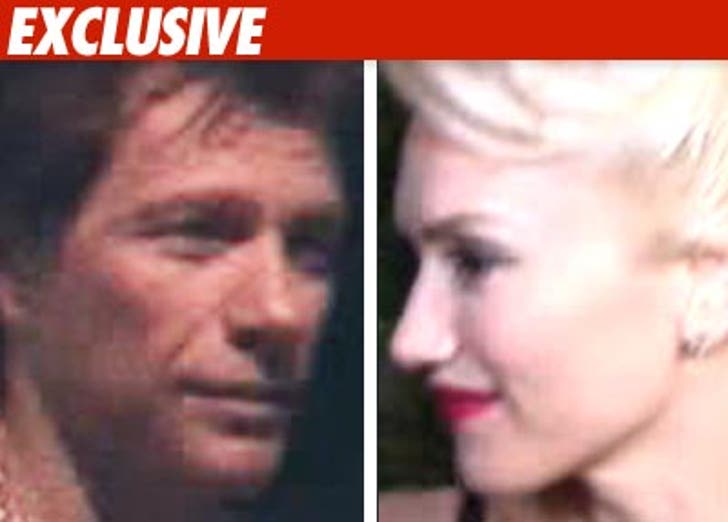 According to a lawsuit filed in Minnesota last month, several of Gwen and Bon Jovi's compositions were publicly performed at Sally's Saloon & Eatery -- and they claim the bar never got the licensing it needed. Now Bon Jovi, Gwen, and all the other people who own copyrights to their music want the bar to pay damages ... and stop playing their songs.

This could be a crushing blow to the local watering hole -- because as we all know, a bar without Bon Jovi's "Livin' on a Prayer" is like a bird without wings.

Calls to Universal Music Group weren't returned. A rep at Sally's wasn't even aware of the lawsuit. 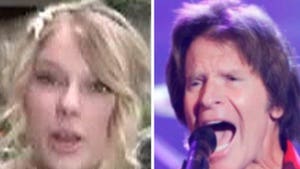 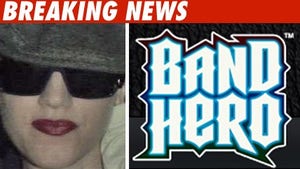