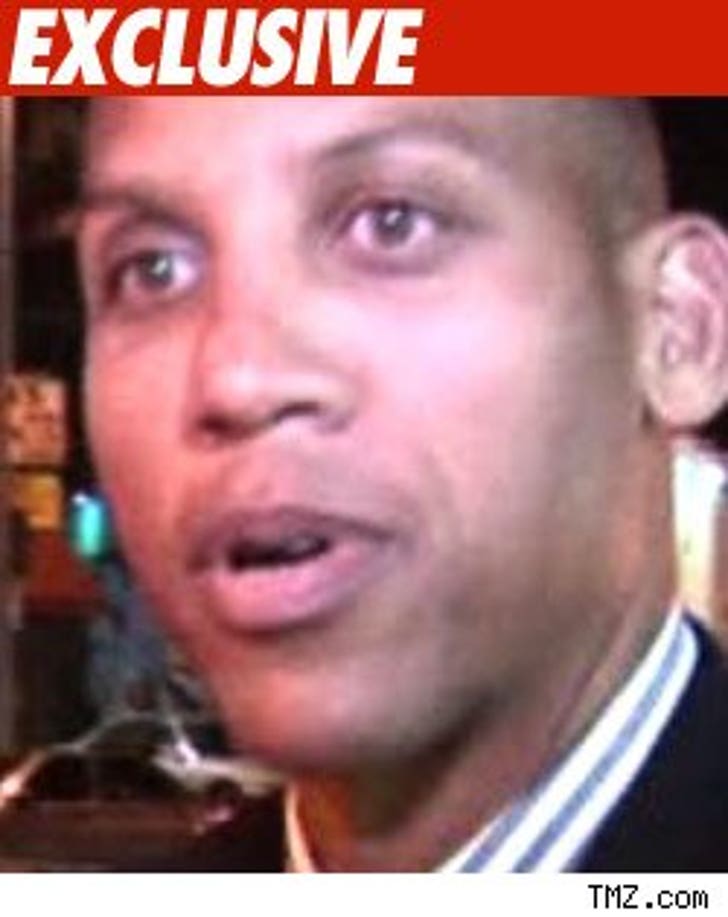 Former NBA star Reggie Miller must have had a change of heart about that restraining order he wanted because he didn't show up in court today, so the case was dismissed.

Sources tell TMZ the dispute has been settled.

Miller was trying to get a restraining order against Alex Von Furstenberg. Miller claimed Alex threatened him over his alleged interactions with Alex's fianceé, Ali Kay.

Miller got a TRO against Von Furstenberg last month and was supposed to be in court today to make it permanent. No one for Miller or Von Furstenberg showed when the case was called.