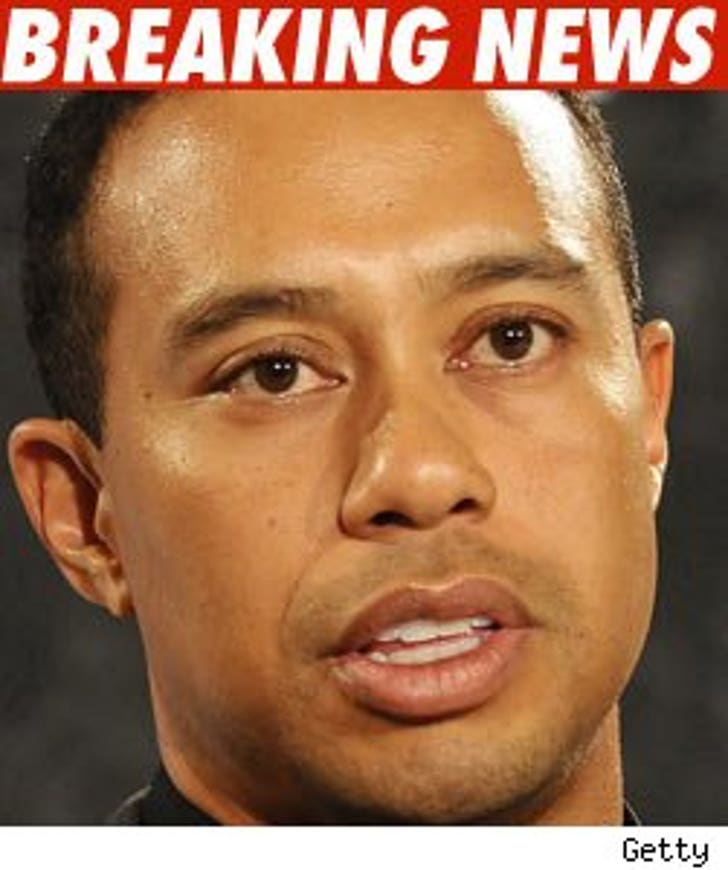 A police chief in Florida is now saying Tiger Woods' wife used a golf club to smash out the back window to help get him out of the car.

Windermere Police Chief Daniel Saylor told the AP that Elin Nordegren told officers she was in the house when she heard the accident and rushed outside. Saylor says officers found Woods laying in the street with his wife hovering over him.

Saylor says Woods was in and out of consciousness when his officers arrived -- he had cuts on his lips and blood in his mouth.