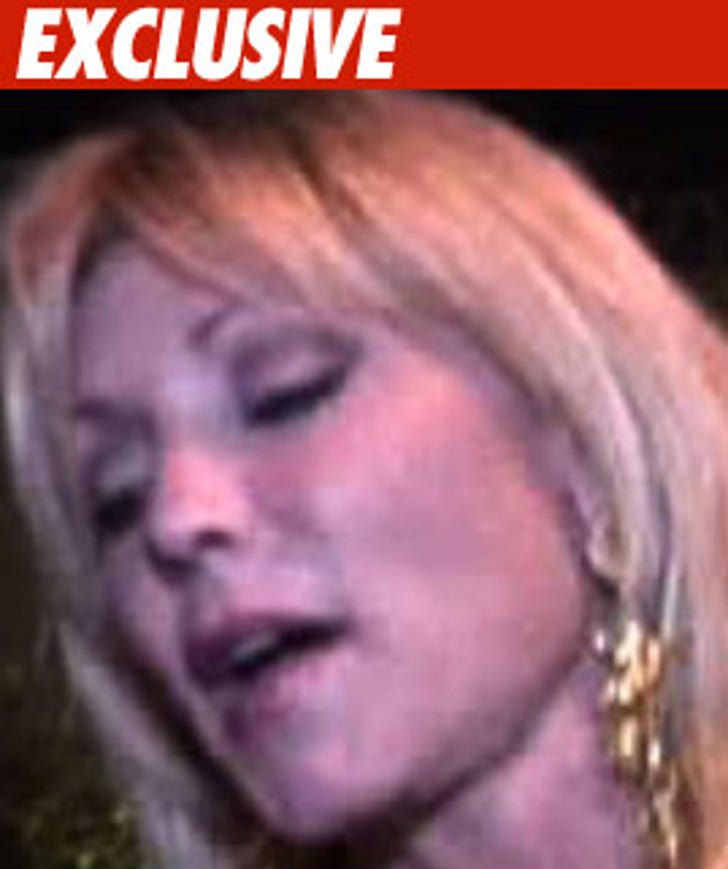 Pamela Bach is being sued for her DUI this year -- no, not the one she got over the weekend ... the one before.

Mitchell Paulson claims Bach was driving under the influence when she slammed into his car and injured him.

Bach -- David Hasselhoff's ex -- pled no contest to the DUI -- which occurred in March -- and was placed on probation.

As we first reported Bach was arrested Saturday night for DUI, blowing a .13 and a .14. She will likely go to jail for the repeat offense. A law enforcement source tells TMZ Pamela was "hammered" behind the wheel.

As for the lawsuit ... Paulson is seeking unspecified damages.