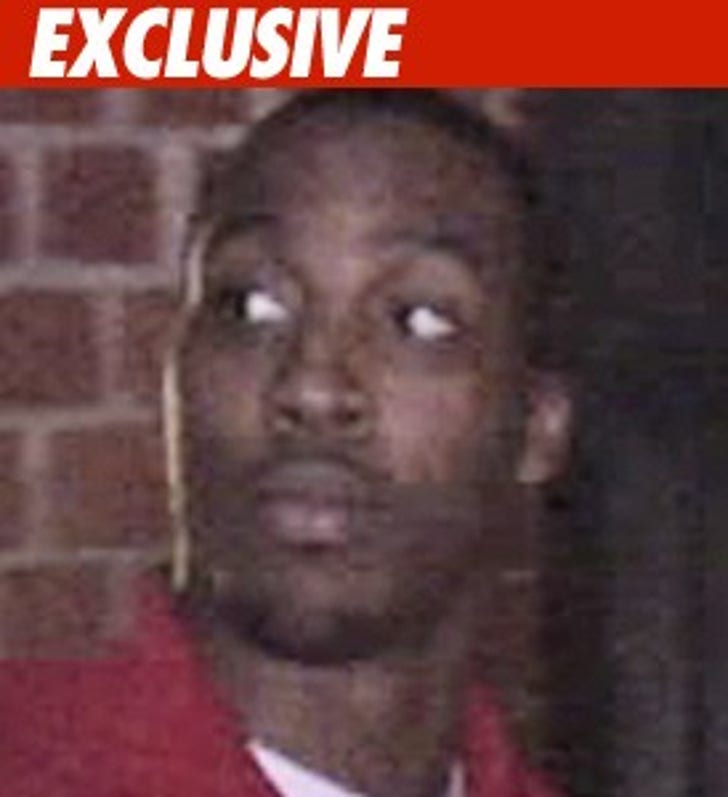 You'll never hear a negative word said about Dwight Howard by his baby mama ... because according to a judge, she's not even allowed to speak his name.

According to documents filed in Florida, the Orlando Magic superstar went to war in October with Royce Lyndsay Reed -- the mother of his 2-year-old son -- after she allegedly called him a deadbeat dad on her blog, Twitter and even during an ESPN interview.

Dwight also alleges Royce "is attempting to become a celebrity" from being his baby mama ... even agreeing to "participate in a VH1 television show called 'NBA Wives.'"

Dwight ended up winning a permanent injunction against Royce -- and according to the documents, she's banned from "using or publishing (orally, in writing, or otherwise), directly, indirectly or by innuendo, [Dwight's] name, nicknames, image, brand photographs, and/or likeness."

That finely manicured line of lawyerspeak makes it damn near impossible for Royce to appear on "Wives" ... unless she calls herself the baby mama of He-Who-Must-Not-Be-Named.

Yeah, that was a Harry Potter reference. What?