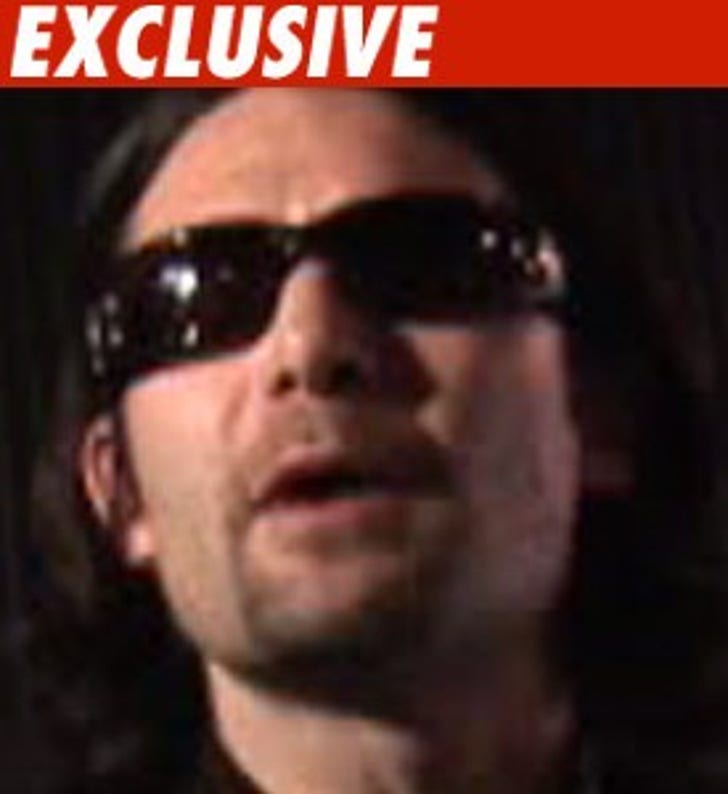 Corey Feldman is telling his soon-to-be ex-wife she ain't gonna take their son away without a fight -- and if he gets his way, she ain't getting any spousal support from the courts either.

According to the docs, he also wants to stop the court from awarding his wife any spousal support.

His wife Susie Feldman filed for divorce from the Goonies star back in October, asking the court for both full custody and spousal support.