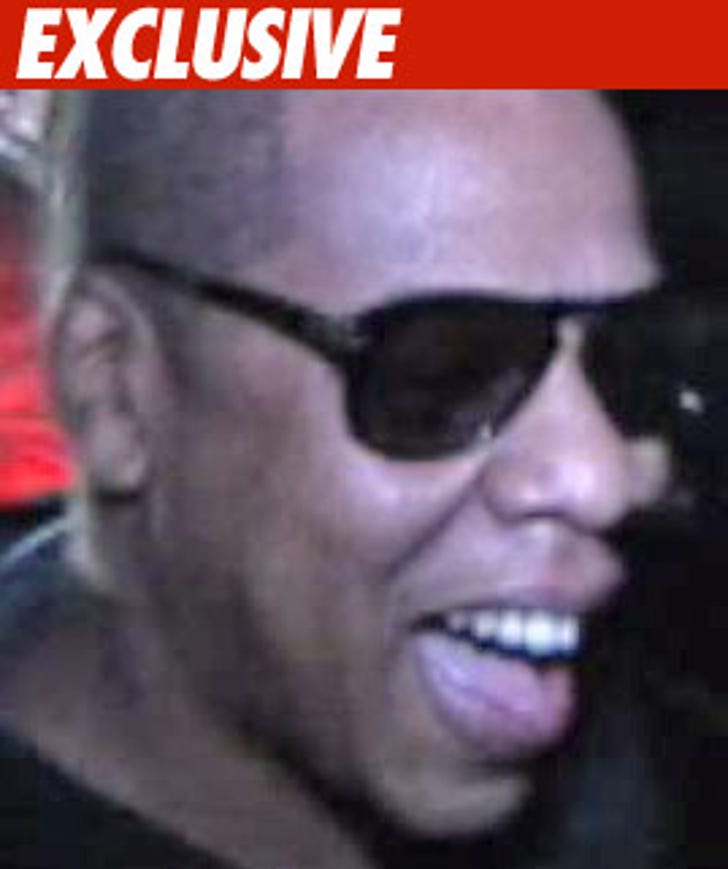 Jay-Z is lumping up a tea house in Alabama claiming the place was rockin' his music without paying the price.

Just like Taylor Swift, Bon Jovi and Gwen Stefani, Jay also signed on to a lawsuit against a small business that plays his music without paying for the rights.

This time the sting operation went down at a place in Mobile, AL called A Spot of Tea -- which turns into a nightclub called Club Insanity.

According to the lawsuit, agents working for ASCAP -- an enforcer of music royalties -- observed the bar rocking out all sorts of tunes they're not allowed to play, including:

Now Jay-Z, along with the publishers of the other songs, wants the Tea-bags to pay up.

And really, he could use the cash...