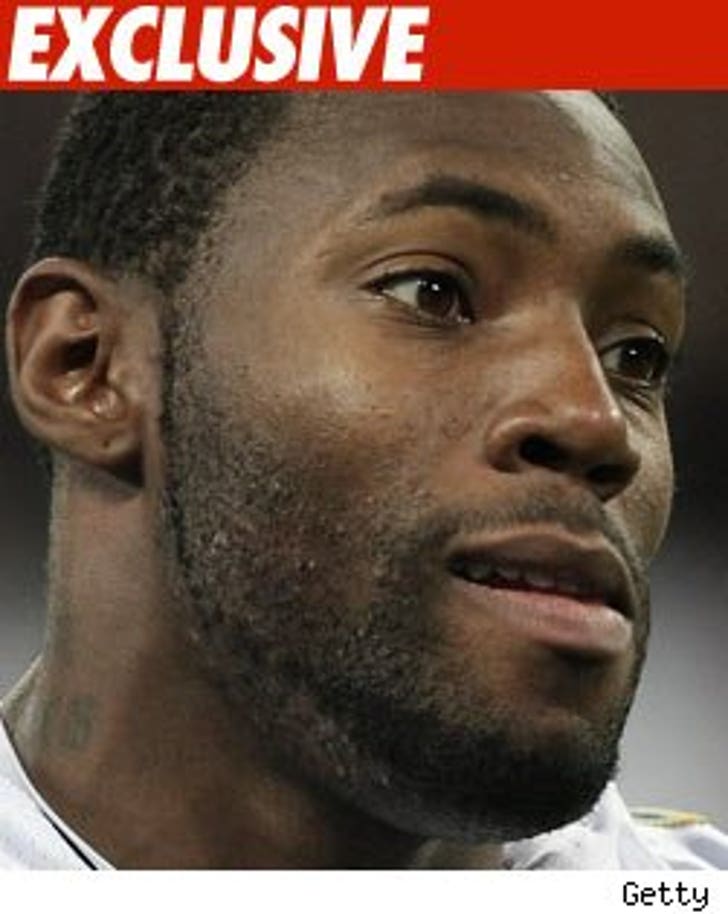 San Diego Chargers star Antonio Cromartie will not face any criminal charges over an incident in which he was accused of hitting a club-goer with a champagne bottle.

Cromartie -- a Pro Bowl defensive back -- was suspected of assault with a deadly weapon after witnesses inside the San Diego club claim they saw Cromartie hit a man on the head with a bottle during a champagne-poppin' celebration last month.

But today, a San Diego police spokesperson announced there was not enough evidence to prove Cromartie actually committed a crime.

So now the case is closed -- and so is the wound on the victim's head.