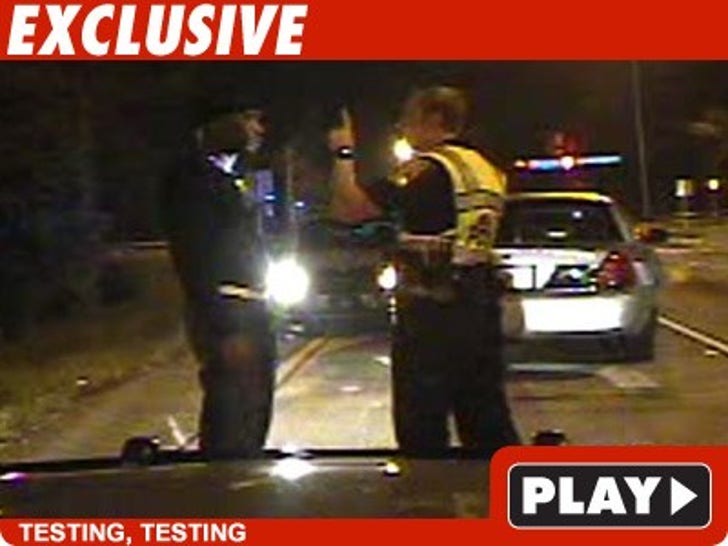 TMZ has obtained police dash cam footage showing rapper Nas failing several DUI field sobriety tests back in September. He was cleared of the charges -- but does he look sober to you? 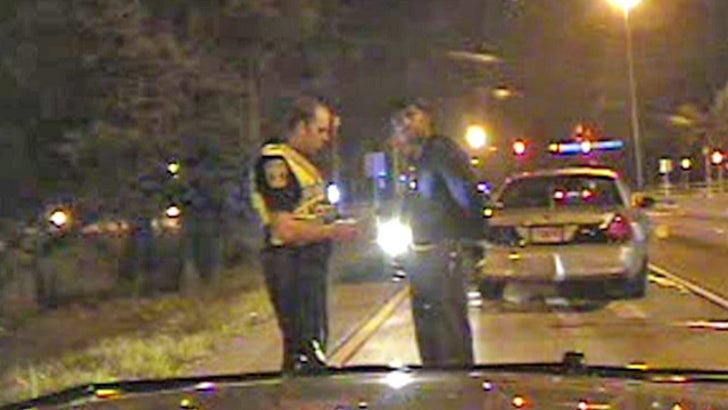 As we first reported, Nas -- aka Nasir Jones -- was pulled over in Georgia back in September after driving erratically. Cops say he was carrying a sack of weed and sporting a green tongue ... unfortunately, you can't see that part in the video.

But you can see Nas wobble during a balance test and take the wrong number of steps during the "walk the line" test -- yet still, authorities decided it wasn't enough evidence to convict.