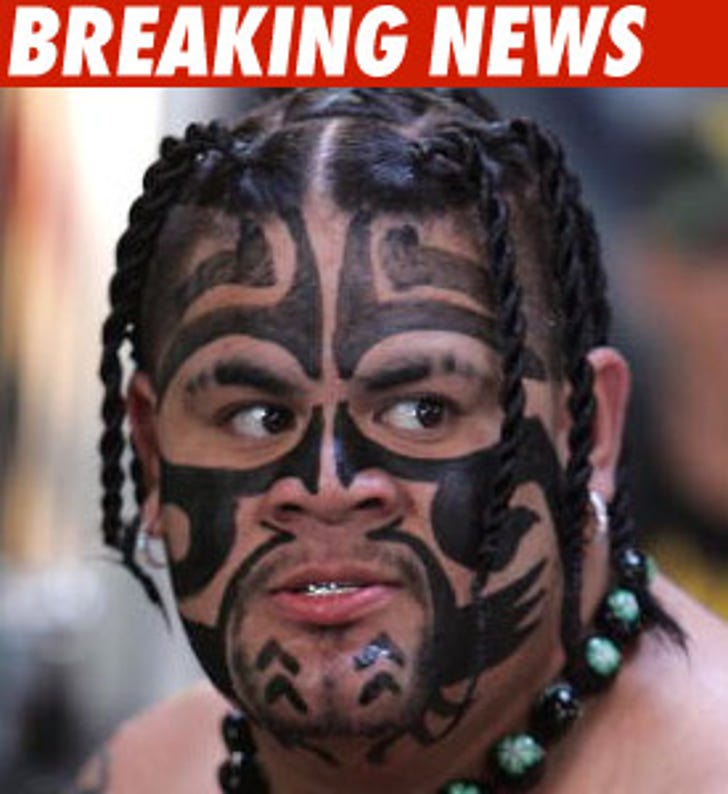 A rep from the WWE tells TMZ their former superstar wrestler Umaga has died.

Umaga, whose real name was Eddie Fatu, was 36 years old.

The WWE has released a statement on their website saying, "The WWE would like to express its deepest condolences to Mr. Fatu's family, friends and fans on his tragic passing."