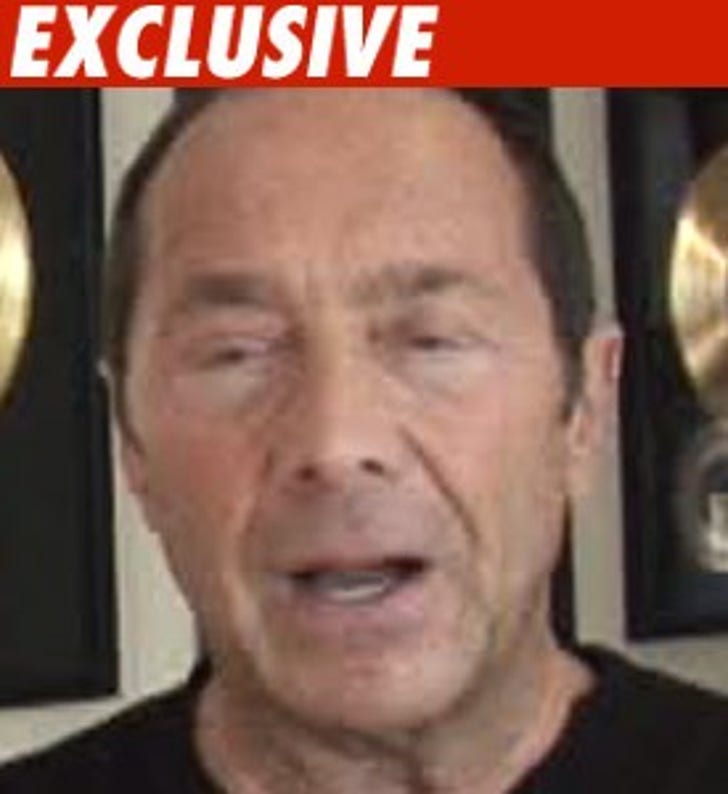 Multiple police cars rolled out to the home of music legend Paul Anka Thursday morning after cops received two 911 calls about a domestic dispute between Paul and his wife Anna.

According to law enforcement, 2 calls came in from the couple's mansion in Thousand Oaks, California around 7:49 AM.

When cops arrived to the home, they reported no visible injuries -- and no arrests were made. But according to Paul, there was one hell of a stand-off.

TMZ spoke to Anka, who told us the couple has been having "escalating" problems for months and he's been staying at a hotel. Anka says on the day of the incident, he had rolled by the house to take the couple's kids to school, when he and his wife began arguing over the maid -- who Anna had fired the day before.

Law enforcement sources tell TMZ Anna called 911 and told them she was afraid because Paul had pulled a gun on her during an argument the night before. But Paul says his whole house is under video surveillance, and when officers arrived, he played the tape -- which showed no such incident. Cops took a report -- but no arrests were made.

The Ankas are no strangers to domestic disputes -- around the same time last year Anna was arrested for felony domestic battery after she allegedly threw a piece of ice at Paul ... and split his head open. Paul eventually forgave his wife and refused to press charges.