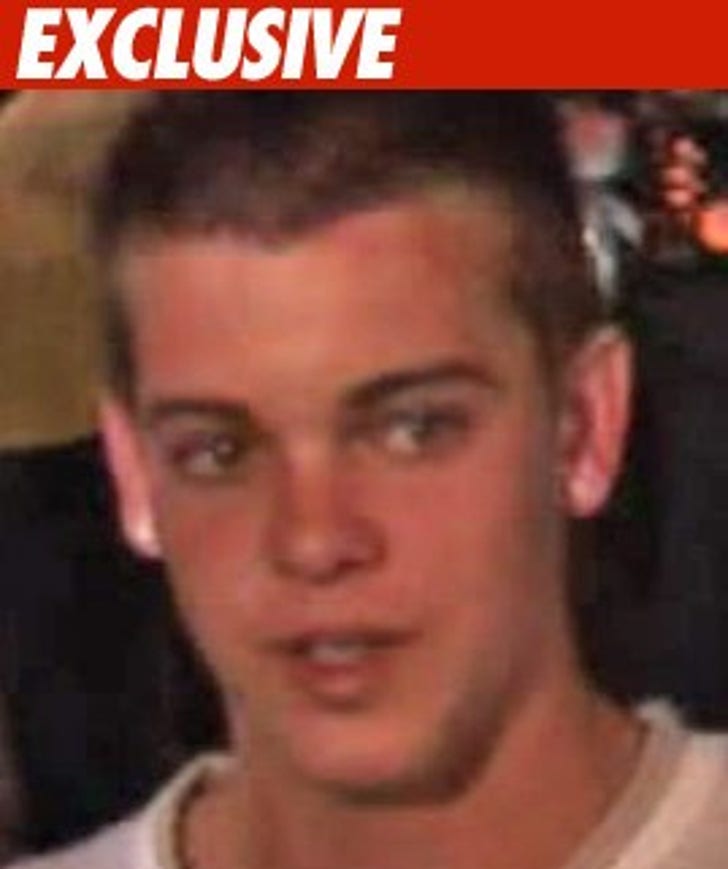 Possible stalkers, take heed -- Ryan Sheckler's teenage brother will open up a can of whoop ass if you get too close to his star bro.

Law enforcement sources tell TMZ Shane Sheckler got into an altercation with a middle-aged guy who kept showing up at the family home. We're told the guy was turned away once by Ryan's mom, but showed up again late Saturday night.

The alleged intruder was taken to the hospital. He has not been charged yet -- but we're told he probably will be once he leaves the hospital.