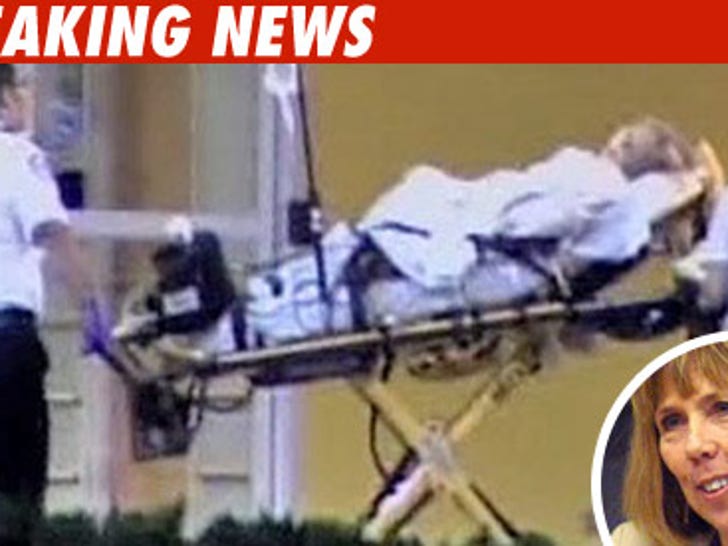 Tiger Woods' mother-in-law is the woman who was taken to the hospital after the 911 call. 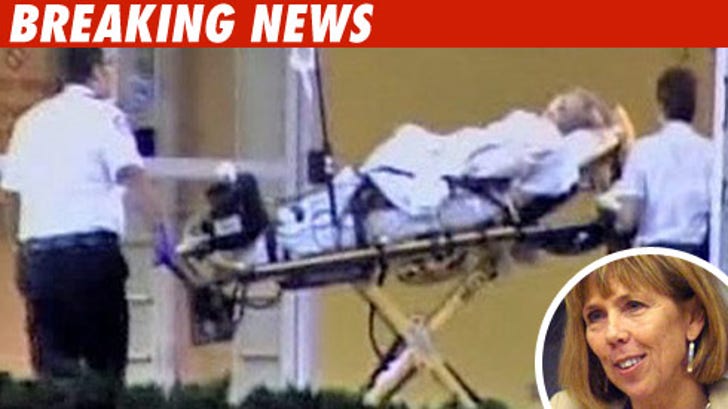 She is still in the hospital and listed in stable condition.

UPDATE: According to a rep for the hospital, Barbro is suffering from stomach pains ... but they're not sure what's causing her discomfort. We do know Barbro is in stable condition ... she's undergoing tests right now.