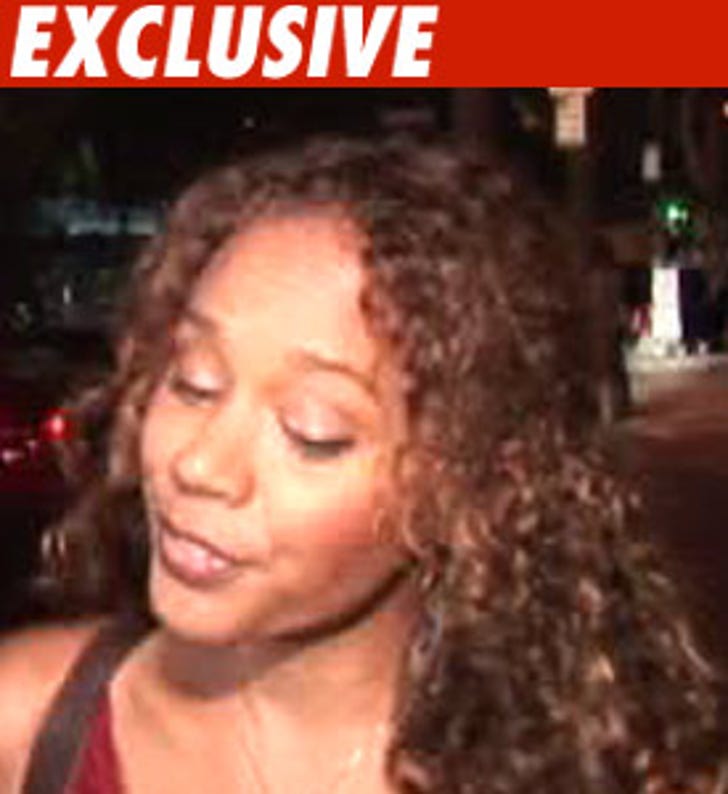 Rachel True -- who starred as a teenage witch in "The Craft" -- was just granted a temporary restraining order against a woman who claimed she wanted to "f**k [Rachel] with a cobra." Yes, you read that right.

Rachel got a restraining order on November 30 -- three days after Elenora Redmon was arrested outside Rachel's house with a "large [sex toy] on her person." Elenora claims she showed up because Rachel had called her over "psychically."

According to the TRO request, Elenora has been stalking Rachel for a year and a half, showing up at her house and sending her creepy emails like "Why did you shut your curtains?" -- many of which were sexually explicit.

Elenora has been ordered to stay 150 yards away from Rachel at all times -- which should be easy, because she's currently behind bars on $150,000 bail for the sex toy arrest. The TRO hearing is scheduled for December 17th. 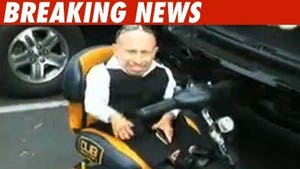 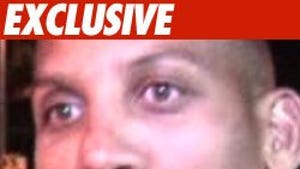 Reggie Miller -- No Show, No TRO 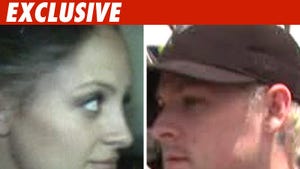