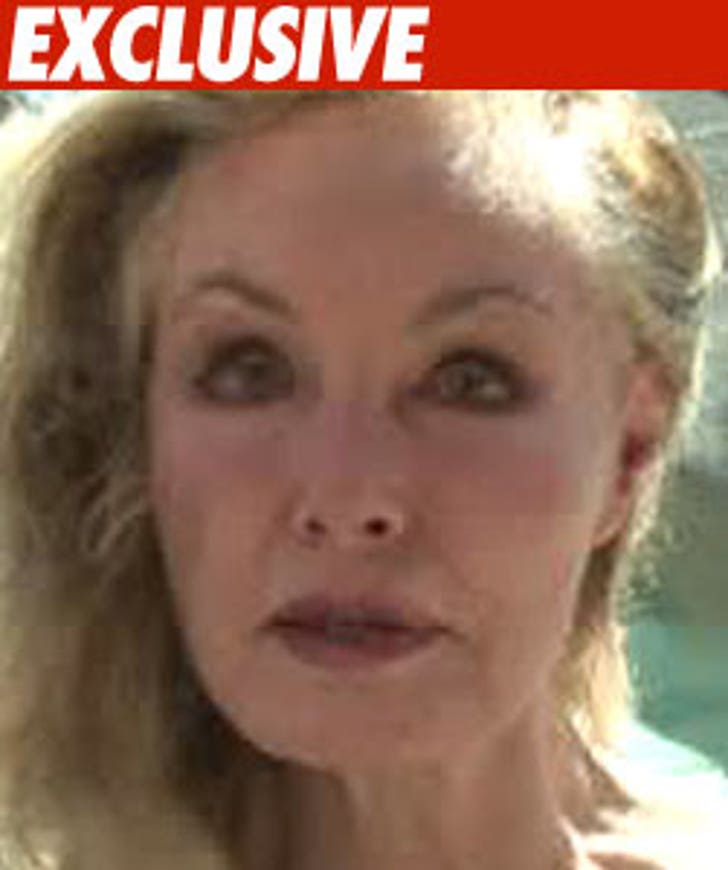 Robert Ouriel -- the guy accused of robbing the actress famous for playing Catwoman -- just pled not guilty to grand theft.

Ouriel was recently arrested for allegedly stealing $25,000 worth of jewelry from Julie Newmar back in 2008.

The case was busted wide open when Newmar -- a crime fighter in her own right -- saw the stolen items on eBay and notified police ... who were able to track them back to Ouriel.

If convicted, Ouriel -- a former acquaintance of Newmar -- faces up to 3 years in prison.