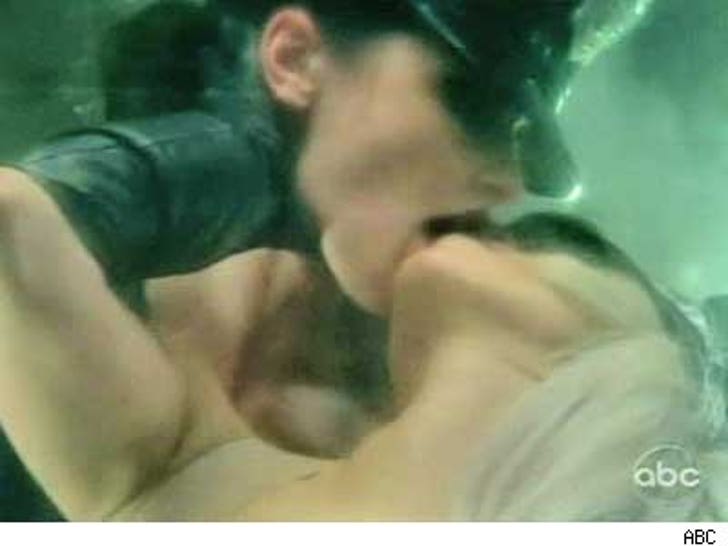 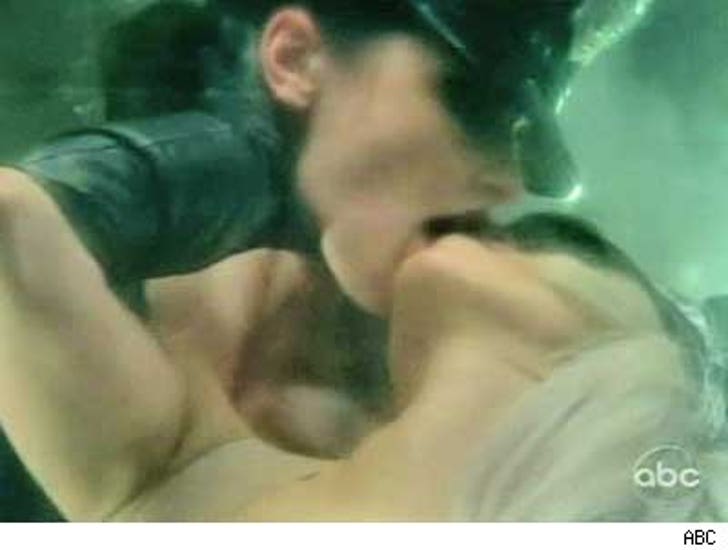 During one of the first segments on her "The 10 Most Fascinating People of 2009" show last night, Babs aired a package featuring Lady Gaga locking lips with another female -- it was not blurred, it was not censored, it was no big deal.

But later in the show, she made a big deal about the fact that she wasn't going to show Adam Lambert's man-on-man kiss at the AMAs.