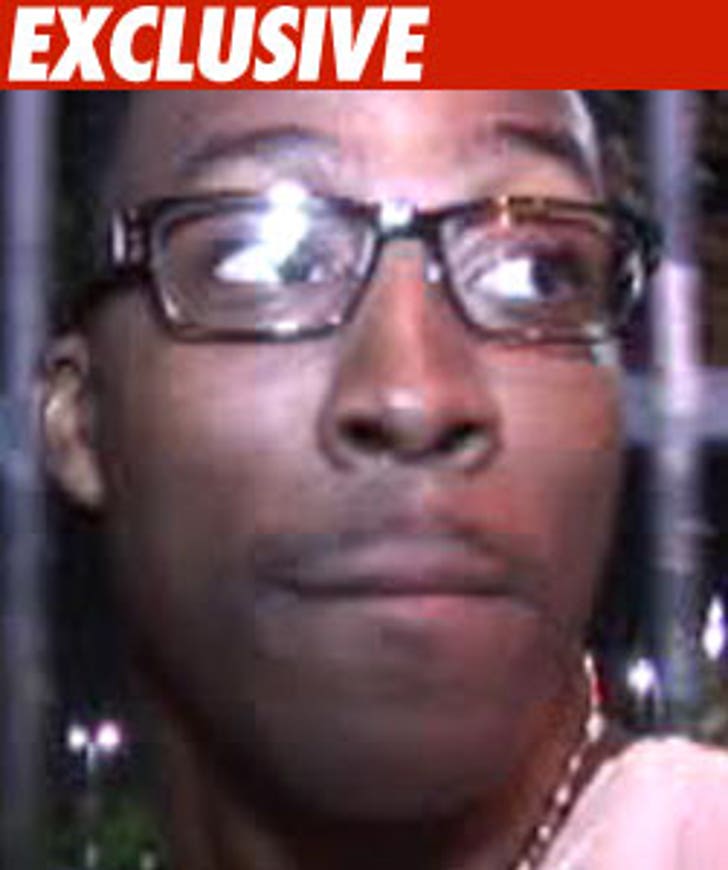 NBA superstar Dwight Howard claims his baby mama is bashing him all over the Internet -- and now he's filed a lawsuit to keep her keyboard in check.

According to the docs filed in Orange County, FL, the Orlando Magic center is suing Royce Lyndsay Reed -- the mother of his 2-year-old son -- over allegedly defamatory comments that surfaced on gossip site lipstickalley.com.

Dwight claims Reed posted the comments -- whether "directly or indirectly" under an Internet alias -- in violation of an injunction he recently filed against her, which orders Reed to zip it before she utters a single word about the NBA star.

But in the lawsuit, Dwight includes a few samples of the comments he's talking about:

According to Reed's lawyer, Dwight's baby mama is "flabbergasted" by the lawsuit, claiming she has nothing to do with the comments and considered the matter resolved after the injunction. Dwight wants $9,205,000 in damages.