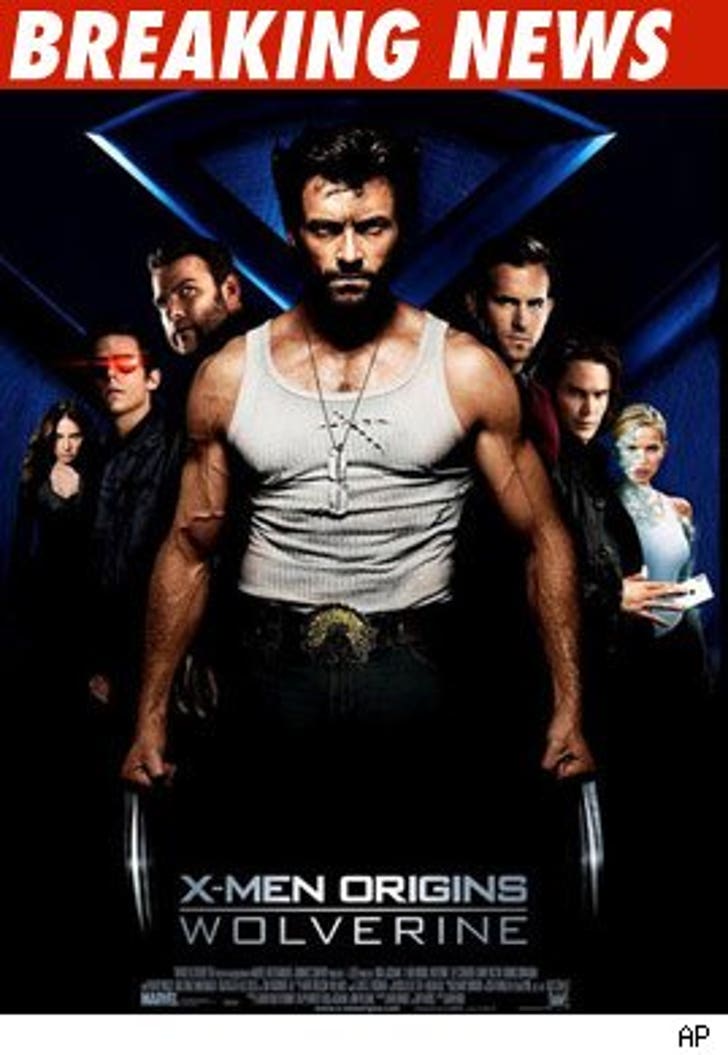 He's made a career out of stopping super-villains like Sabretooth, and Magneto -- but Wolverine needed the help of the FBI to catch a dude who allegedly violated his rights on the Internet.

Some 47-year-old dude from The Bronx named Gilberto Sanchez was arrested this morning after federal agents claim he ripped a copy of "X-Men Origins: Wolverine" and uploaded it to a website back in March.

Sanchez has been charged with unlawfully distributing a pirated copy of the movie -- which could land him three years in federal prison and a $250,000 fine ... bub.