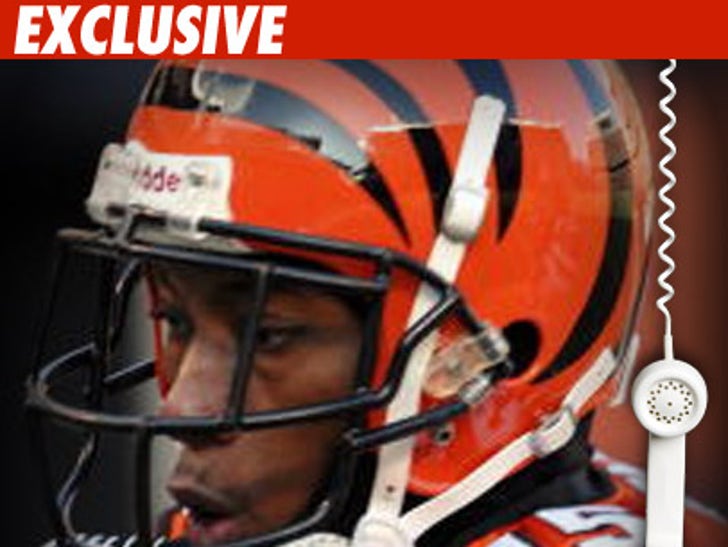 The woman who was driving behind Chris Henry during the pickup truck incident called 911 -- and told the operator he was beating on the back window of the truck.

The caller also describes the Cincinnati Bengals star as "shirtless" and said his arm was in a cast.

A second person called 911 after Chris fell from the back of the truck -- saying "there's a man is in the road ... he looks dead ... there's no movement."

Chris died early this morning as a result of his injuries.