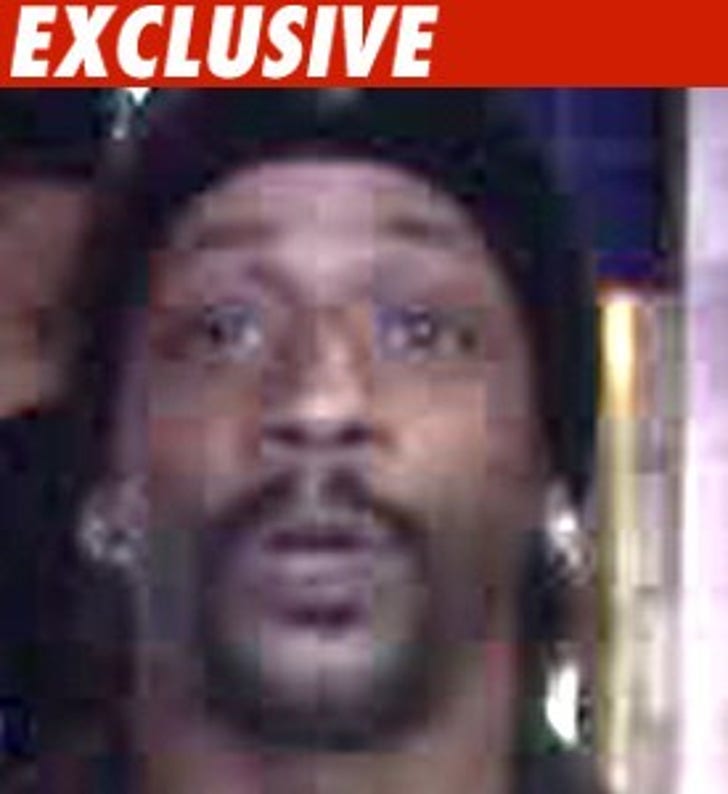 A woman who claims to have been Katt Williams' assistant says the comedian made a joke out of her loyal service -- and now she's looking to have the last laugh to the tune of $232,000.

Jacqueline Gutierrez
filed a complaint with the California Labor Commission against Kattpack Investments, INC. -- after she was allegedly never paid for the 10 months she was on the road with the comedian.

According to documents obtained by TMZ, Gutierrez also claims she had to pay all of her own expenses during the tour -- including food and lodging -- and racked up huge bills in the process.

Calls to Katt's people have not been returned.