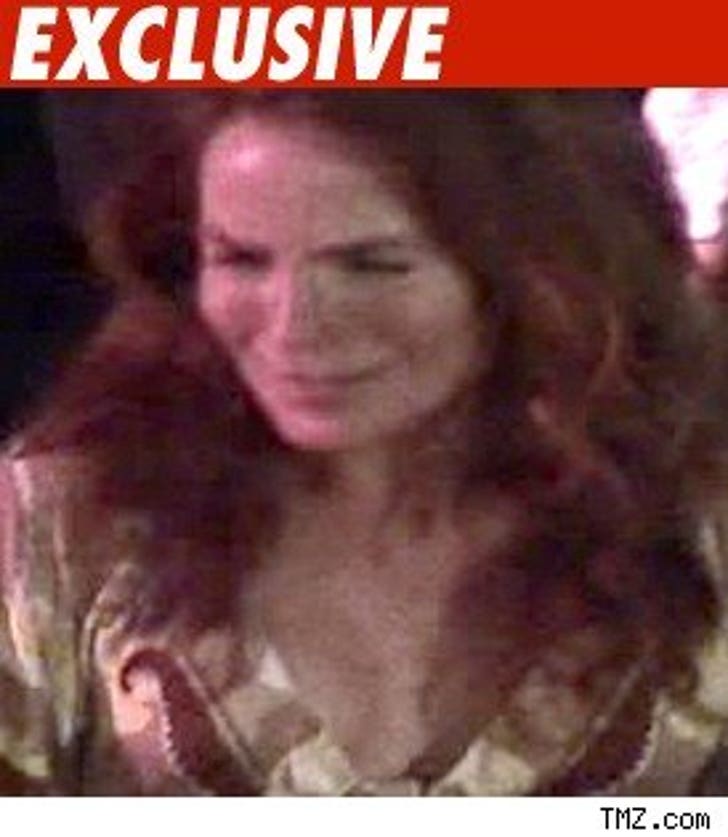 Gigi Levangie -- author of "The Starter Wife" and ex-wife of mega producer Brian Grazer -- has filed for a restraining order against the ex-wife of the guy she is currently dating.

According to papers filed on December 15, Levangie claims the ex assaulted her at an elementary school in Santa Monica in front of her son, pushing her several times and screaming, "How can you date that deadbeat?"

Levangie alleges this incident, which occurred on December 14, is just the culmination of a series of harassing incidents dating back nine months.

Levangie is seeking protection for herself and her two kids.