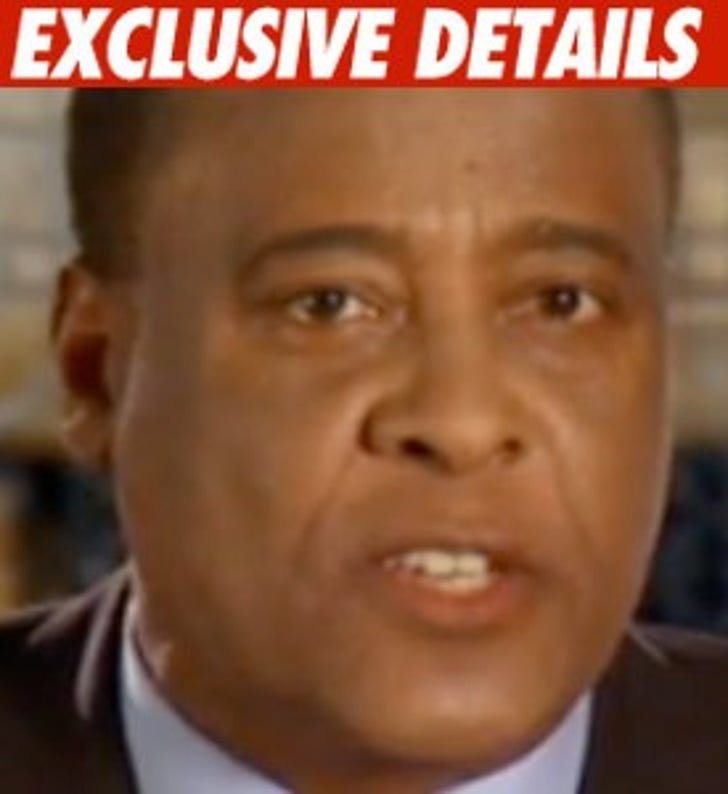 Only in Hollywood, could a doctor who's being investigated in the death of Michael Jackson score a gig to star in a international TV special.

TMZ has learned Dr. Conrad Murray struck a deal with a British documentary crew to shoot footage of the Doc during his first day back on the job in Houston on November 23, 2009. We're told the footage was shot for an upcoming one-episode TV special.

A spokesman for Dr. Murray tells us the production company was "interested in the reaction of patients to his return." We're told the crew followed Murray around for the entire day, as he rolled by his office and his church.

The spokesman tells us Dr. Murray hasn't received a dime for his work -- yet ... but he will get paid an unspecified amount once the special airs.

One problem -- Dr. Murray is refusing to allow the company to air the project until the Michael Jackson investigation is complete. The spokesman tells us the wait could last "a couple of years."

And just to be safe, Murray's camp claims they're holding all of the footage.