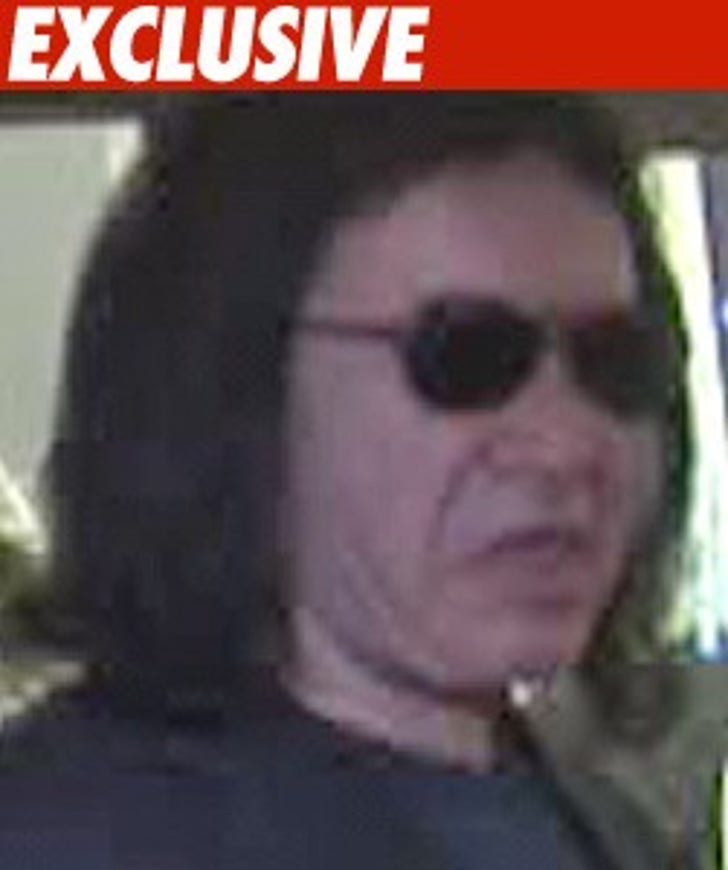 It's round two for Gene Simmons -- the KISS front man is now being sued for allegedly choking and threatening a couple at a Los Angeles shopping center.

As we first reported, the couple -- Nathan Marlowe and Cynthia Manzo -- were denied a restraining order against Simmons yesterday, but now they're going after the rocker in civil court -- suing for an unspecified amount of cash.

According to the lawsuit, filed in L.A. County Superior Court, Nathan and Cynthia are accusing Simmons of assault, battery, intentional infliction of emotional distress and more.