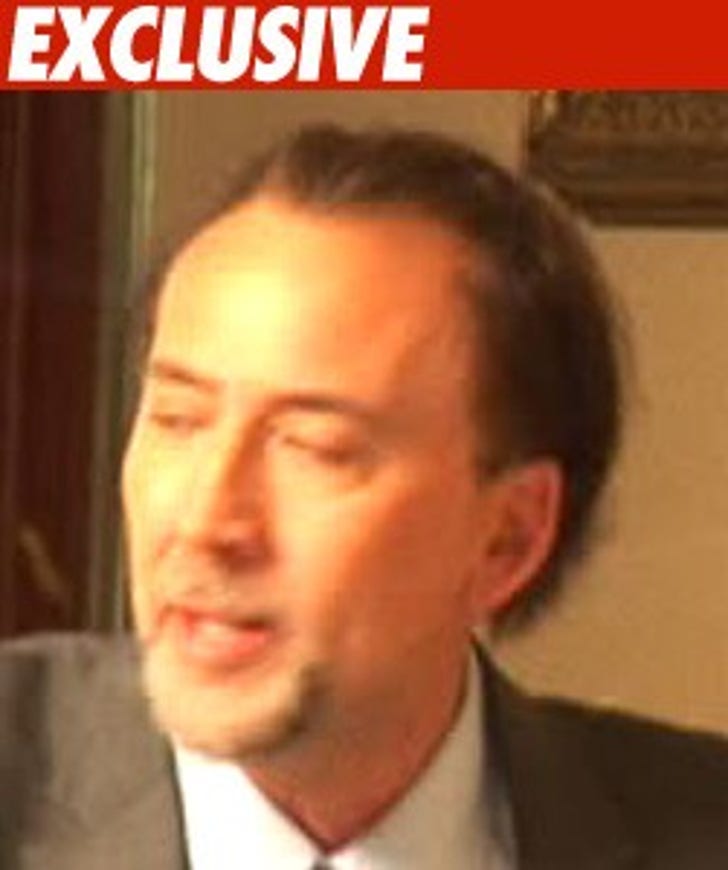 The stand-in-line-to-sue-Nicolas-Cage saga has just deepened -- Nic's being sued again for allegedly stiffing someone over a loan.

The suit goes into a lot of detail over how repayment was structured, but bottom line, Red Curb claims Nic owes a balloon payment of $1,850,269.67. But that's not all Red Curb is after.

Red Curb says Nic committed fraud and wants an additional $15 million. The fraud, according to the suit, is that Nic never disclosed he was deeply in debt to the IRS and needed the money to pay back taxes. 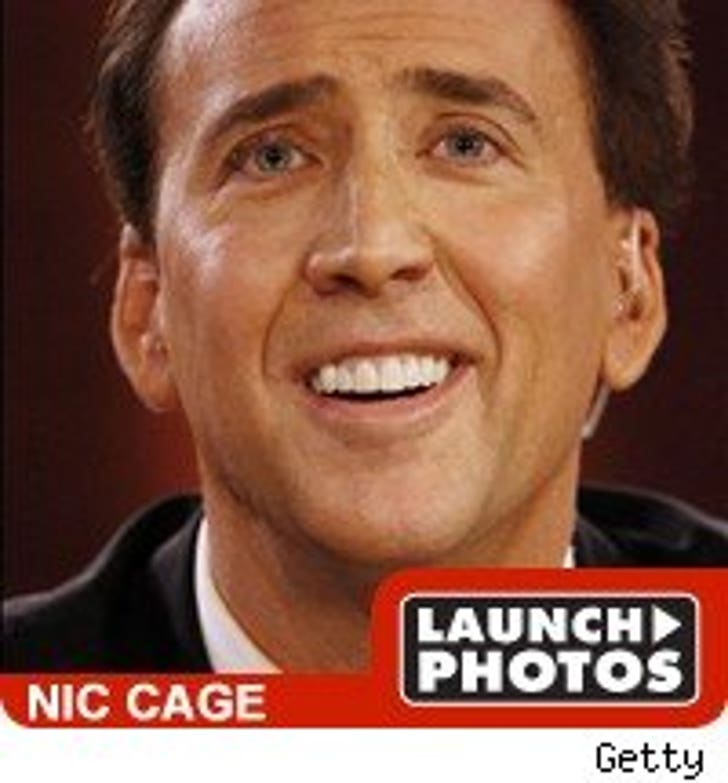 And there are millions more Red Curb wants to collect from Cage and co-defendant Samuel Levin, who incidentally Cage is suing. Cage claims Levin, his former business manager, is the reason he's gone belly up.

Cage's lawyer, legal pit bull Marty Singer, says, "Any claim that our client engaged in any fraudulent conduct is ridiculous."

UPDATE:
The fraud allegation is against Levin, not Cage. Cage is being sued for not repaying the loan.