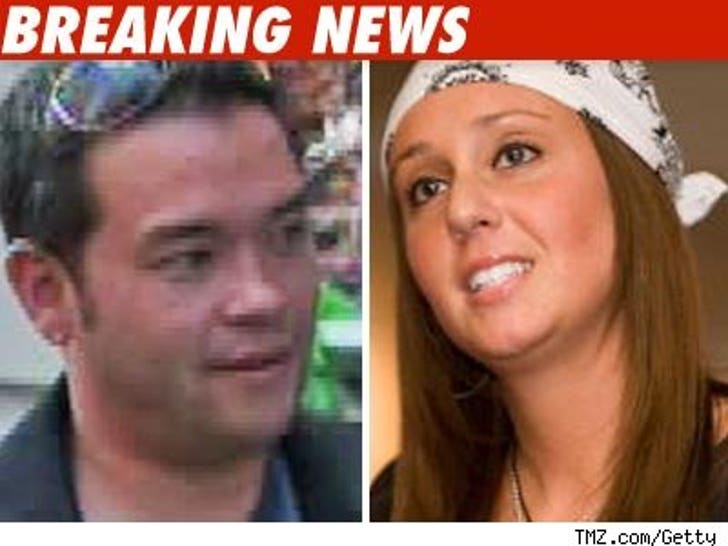 The NYPD has already questioned Jon Gosselin's ex girlfriend Hailey Glassman about the vandalization and burglary of Jon's Manhattan apartment -- but law enforcement sources say no charges have been filed yet. 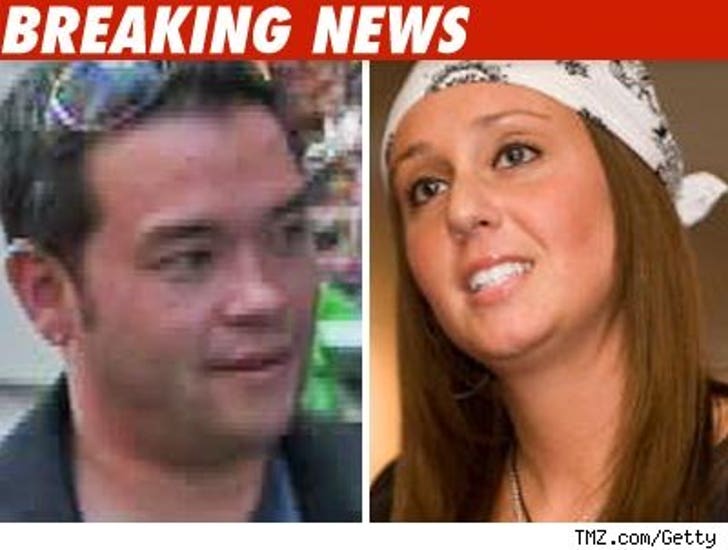 Sources tell TMZ Glassman -- accompanied by her attorney -- was questioned last night. As we first reported, the note that was left behind was signed with Glassman's name -- but that doesn't mean she has anything to do with the incident.

Our sources also say Jon is called a "cheater" in the note -- which was stuck to Jon's bedroom dresser with a knife -- but we're told there's no reference in the note to the destruction of Jon's apartment.

And there's this: Jon's lawyer said the NYPD fingerprinted the scene -- but Hailey used to live in the apartment with Jon, so her prints are gonna to be all over the place.