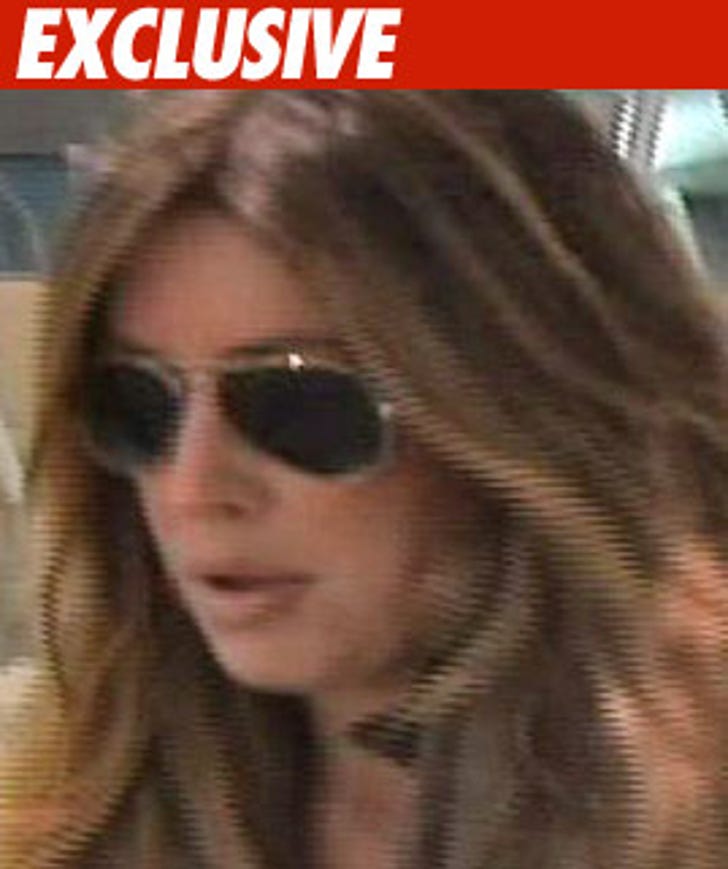 Rachel Uchitel may be spending her New Year's Eve with a bunch of people who enjoy hitting balls with sticks ... but fortunately for Elin Nordegren, we're told Tiger Woods isn't one them.

TMZ has learned Uchitel has her choice of end-of-the-year shindigs to attend tonight ... including a private party in Wellington, Florida which is being thrown by a group of polo players.

We're told Uchitel will either party with the polo crew or just go to the movies -- but she's not married to either option quite yet.