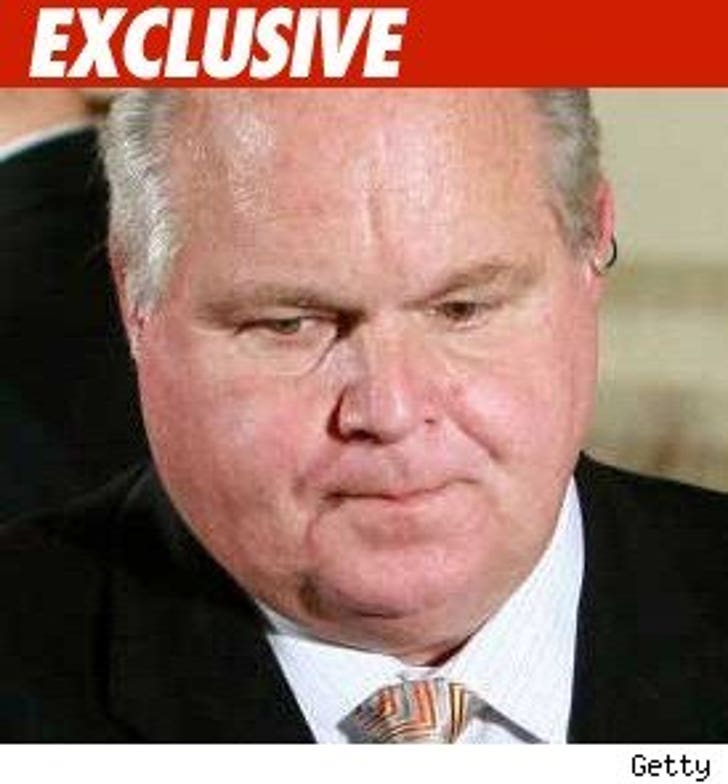 Sources tell TMZ that Rush has returned to his room at the Kahala Hotel and Resort -- the same place he experienced chest pains on Wednesday. But, we're told, Rush has asked hotel security to remain stationed outside his room 24/7 ... just in case something happens.

Rush went out of his way to praise hotel staff for taking care of him during his health scare.