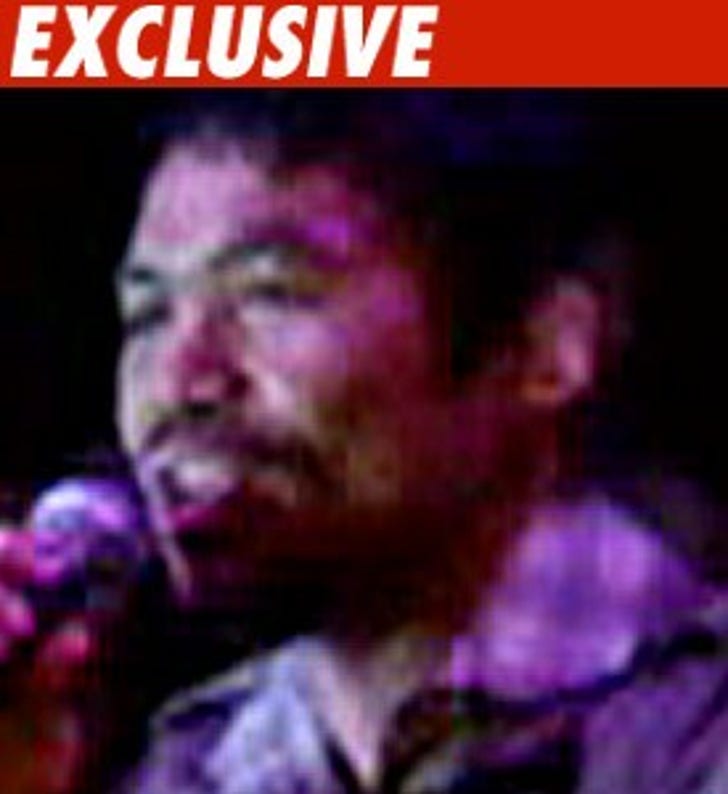 Manny Pacquiao is fighting his way out of an extremely tough spot -- dude's been named as a witness in a nasty legal war between his legendary boxing trainer and two members of his famously tight entourage.

It's all over an alleged incident in 2008 at the L.A. gym where Manny trains. A male member of Manny's entourage claims he was threatened and viciously attacked by trainer Freddie Roach after he dropped Manny off at the gym. The alleged victim and his wife filed suit against Roach.

The trial is set to begin today and Manny is smack in the middle of the official "joint witness list" -- meaning he could be called to testify in the case.