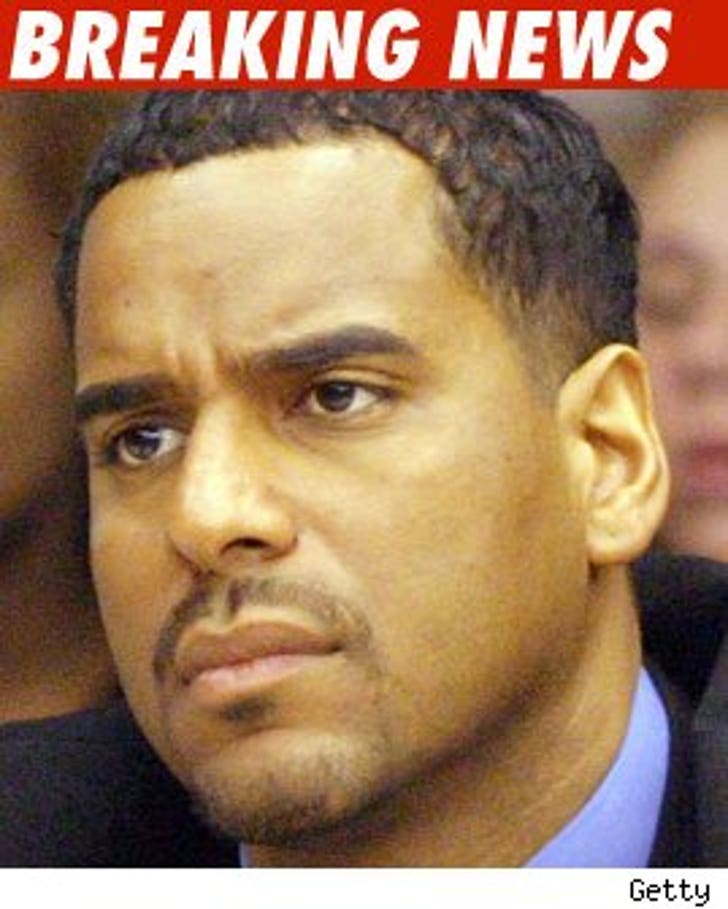 Jayson Williams drunkenly drove across four lanes of oncoming traffic before smashing his Mercedes into a tree earlier this week -- this according to a witness whose testimony is being used in court.

According to new court docs, cops are accusing the former NBA star of 2 counts of drunk driving for his Tuesday morning car crash -- which left Williams with a fractured neck.

The unnamed witness told cops he or she saw Williams get into his black 2007 Mercedes and operate his car "in an unsteady and abrupt manner, in that the vehicle crossed four lanes of oncoming traffic and crashed into a tree on the sidewalk."

According to the document, the officer who first responded to the crash scene noticed Williams was "bleeding from his face and the that [Williams] had a strong odor of alcohol on his breath."

Williams is set to be arraigned from his hospital bed later today.