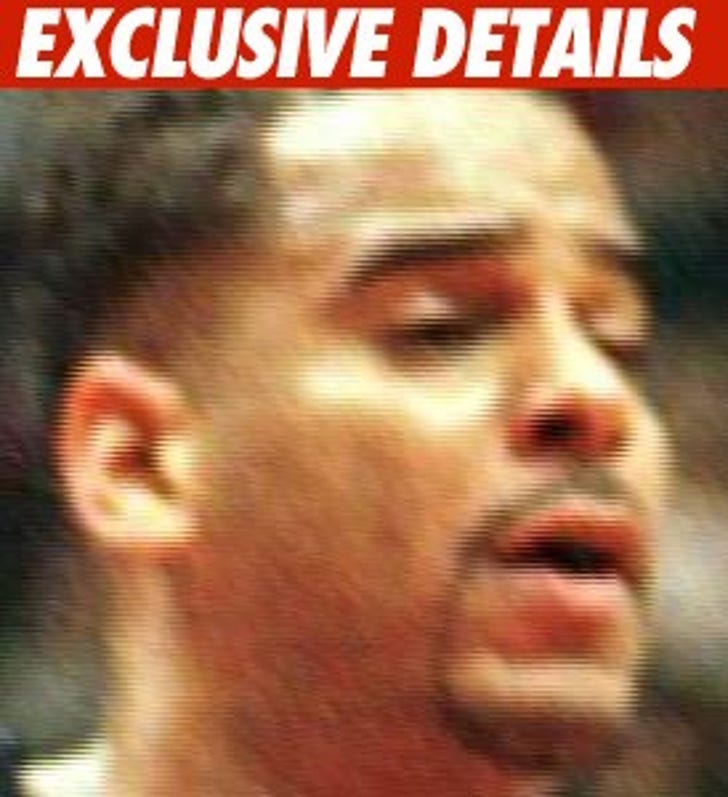 Former NBA star Jayson Williams was arrested on suspicion of DWI early this morning -- after his SUV struck a tree in Manhattan around 3:15 AM.

Williams, whose vehicle careened into a tree just off the 20th Street exit of FDR Drive, was in the passenger seat of his black Mercedes when cops arrived on scene -- but witnesses say he was driving and officers said no one else was in the car.

Jayson was taken to Bellevue Hospital with minor injuries.

You might remember Williams as the guy who accidentally killed his driver back in 2002 with a shotgun. The jury was deadlocked in 2004 on a reckless manslaughter charge and he is scheduled to be retried.