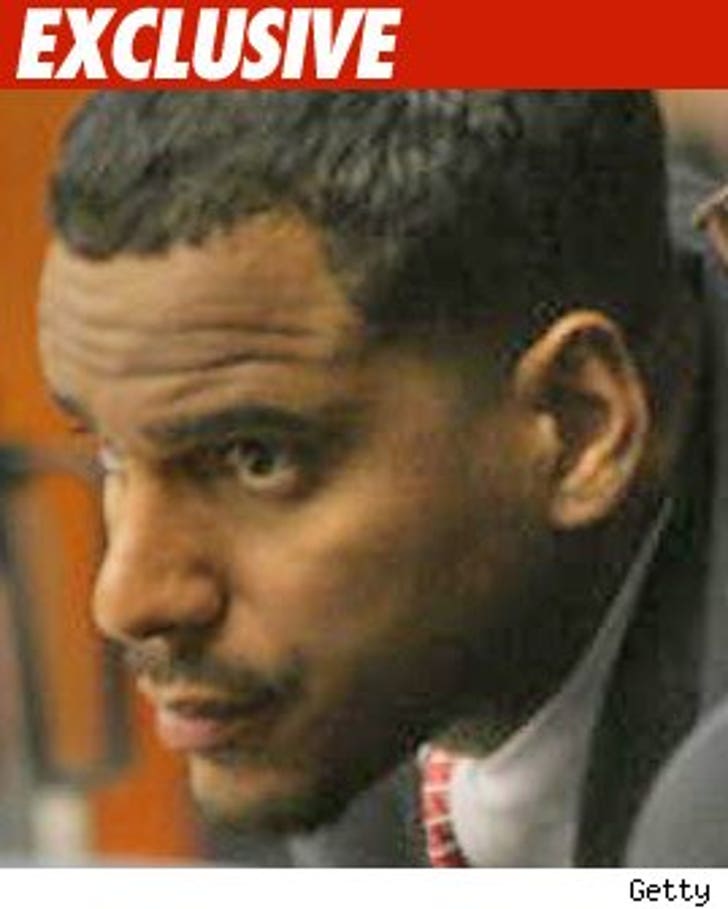 We're told Williams is in the prison ward in the emergency room at Bellevue Hospital Center in New York City.

A source connected with Williams tells TMZ prosecutors in his manslaughter retrial have been in touch with Williams' lawyers and they will move to revoke his bail.

Williams hit a tree while driving his SUV early this morning. He was arrested on suspicion of DWI.

UPDATE -- Williams was officially charged with drunken driving by cops ... at his hospital bed.