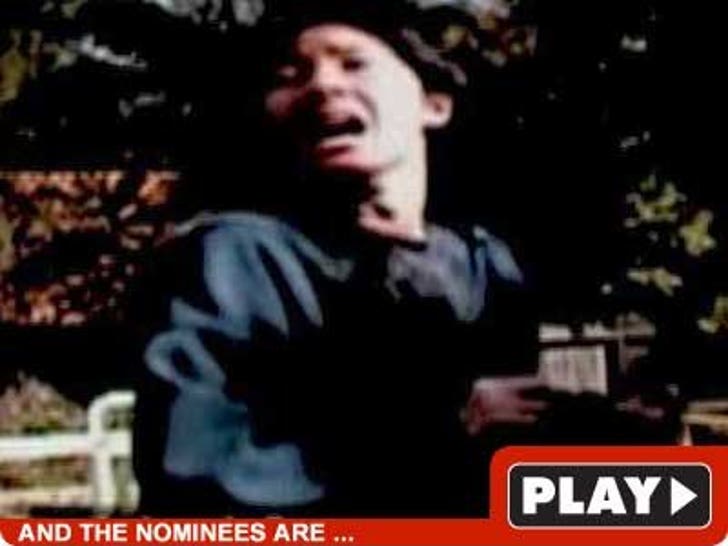 Just in time for Oscar season, the Heene family released a video that shows them reacting as the balloon they thought (not really) their son was in floated away. 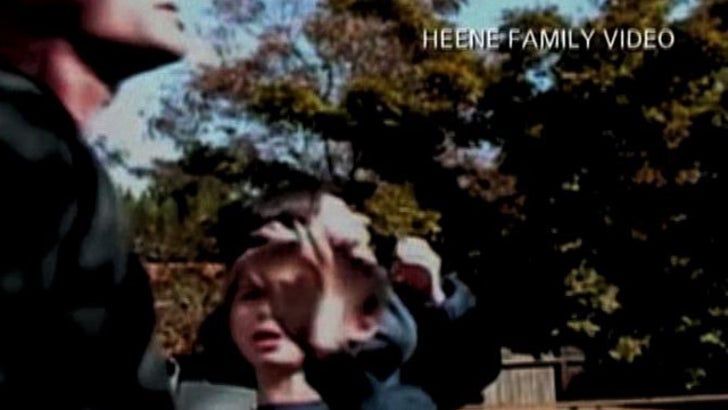 The family gave the video to CNN, which aired it during "The Situation Room" yesterday.

Richard Heene was sentenced to 90 days in jail for his role in the hoax. Mayumi got 20 days.

Note: Before, when we said Oscars ... we meant Razzies.