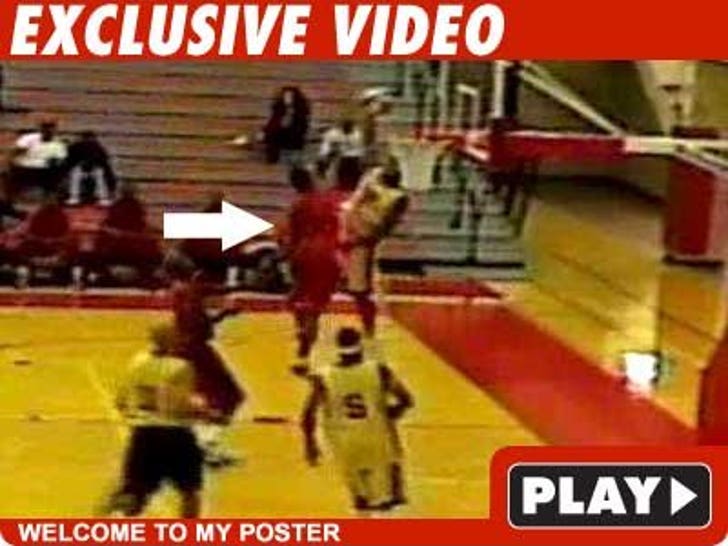 If you don't want to get dunked on, then don't jump -- a lesson The Game learned first hand when he was on the receiving end of a vicious jam. 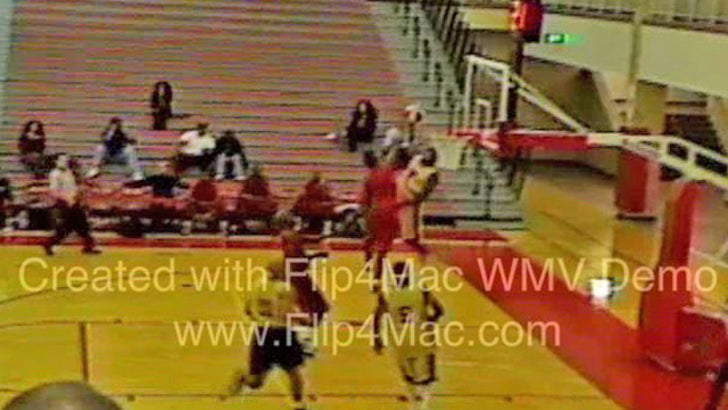 The Game plays for the Los Angeles Slam in the American Basketball Association. In a game on December 20 against the San Diego Surf, he went up to try and block a dunk by "Sonny" Alton Smith III. He failed.

It happens to the best of 'em -- just ask LeBron James.