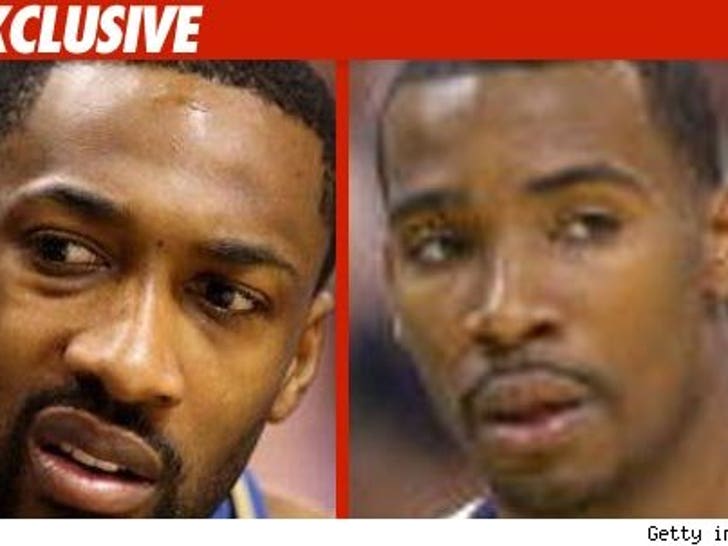 Something stinks in the Gilbert Arenas gun investigation -- and it's coming from the locker room laundry basket. 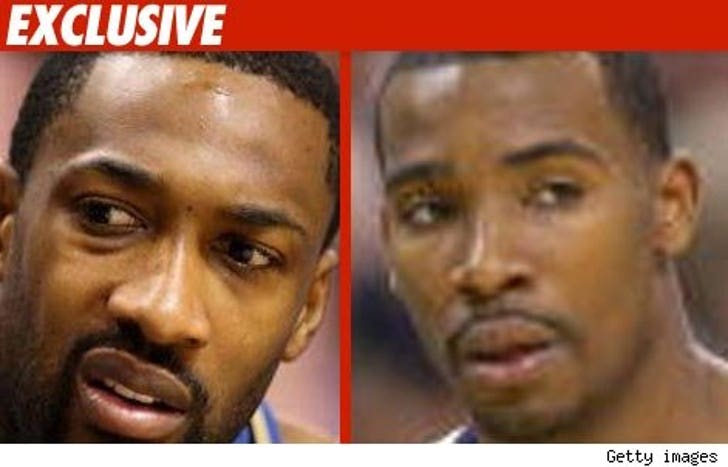 Law enforcement sources tell TMZ the other Washington Wizards player involved in the incident, Javaris Crittenton, is also facing the possibility of gun charges after witnesses claimed he threw a gun into a locker room laundry basket in an attempt to hide the firearm from team authorities.

We're told, according to witnesses, the whole thing started after Arenas displayed four guns on the bench in front of his locker. Witnesses told authorities Crittenton said, "I have my own gun" -- went to his locker and pulled it out.

Soon after, we're told, witnesses say Wizards officials began to enter the locker room -- and Crittenton tossed his weapon into a laundry bin, which was wheeled out of the locker room before anyone knew what was going on.

Authorities are still looking for Crittenton's gun -- and we're told they're also re-examining surveillance footage, looking for anyone wheeling out the bin.