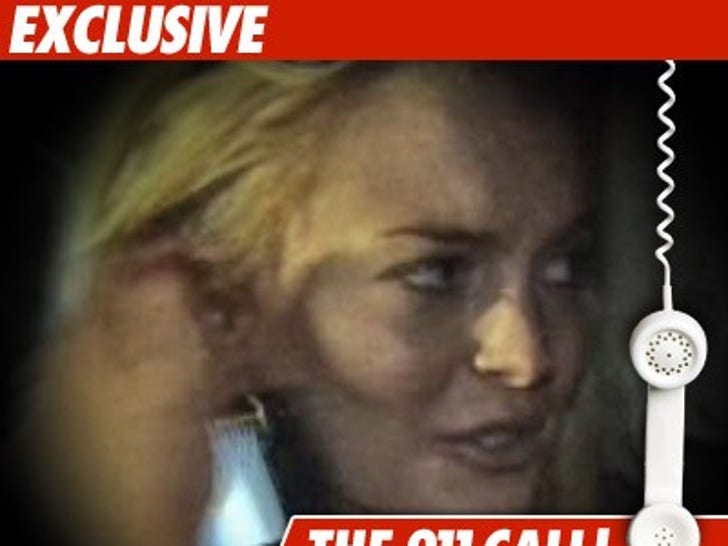 TMZ has obtained the 911 call made last weekend when Lindsay Lohan's assistant allegedly clipped a photographer with her car.

In the call, which was made by a woman helping the photographer, she says the photog's wrist hurts and "he's unable to squeeze my hand." She also says the driver left the scene.