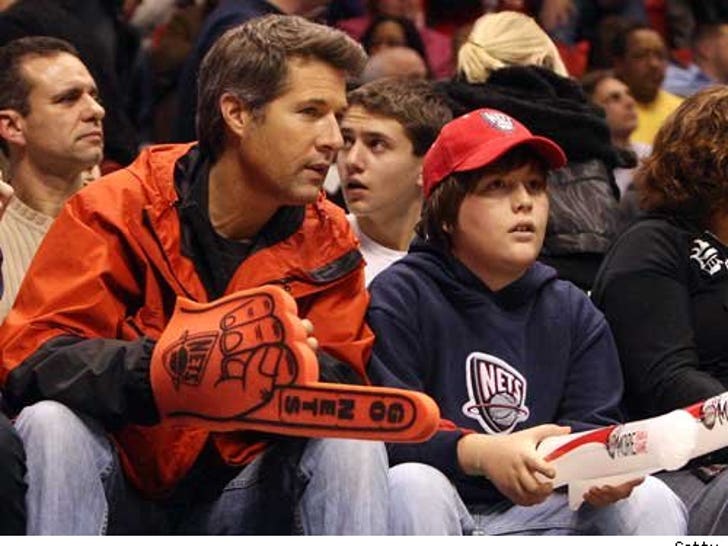 The New Jersey Nets are by far the worst team in the NBA, but there were two fans in the crowd last night that didn't care about wins and losses -- David and Sean Goldman. 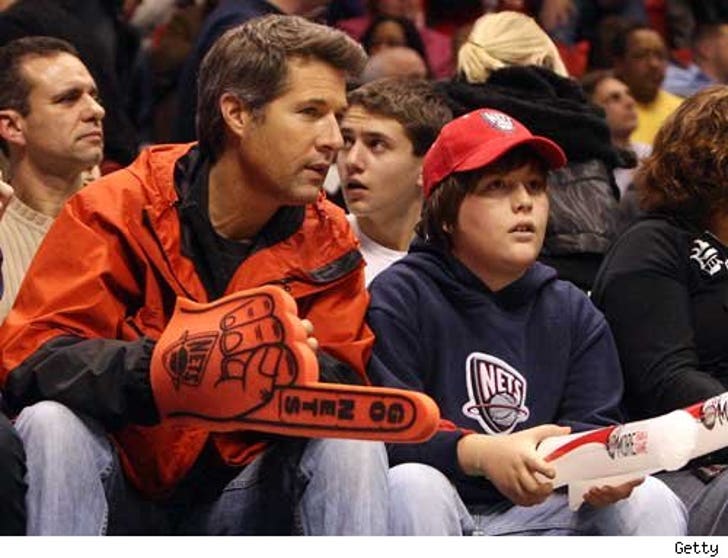 David Goldman (left) was recently reunited with his son Sean (right) after a five-year custody battle with his deceased ex-wife's family in Brazil.

Next time try a Devils game, fellas -- you might see the home team win a game.