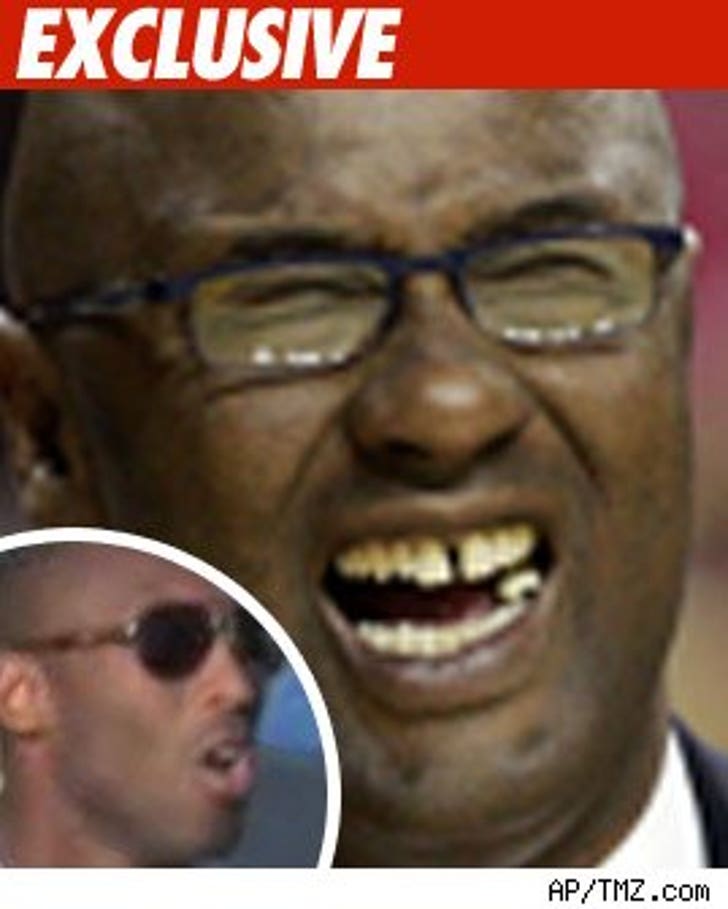 The time Kobe Bryant's father spent in the WNBA is proving to be more costly than he thought -- he's accused of stiffing the lawyers who repped him when he got fired from coaching the L.A. Sparks.

TMZ obtained a lawsuit filed in L.A. County Superior Court -- in which the Russ August & Kabat law firm claim Joe "Jellybean" Bryant never forked over the $76,520.78 he owes for the work the firm did during Jellybean's "dispute with the Los Angeles Sparks" back in 2007.

The law firm is suing for the cash -- plus interest.