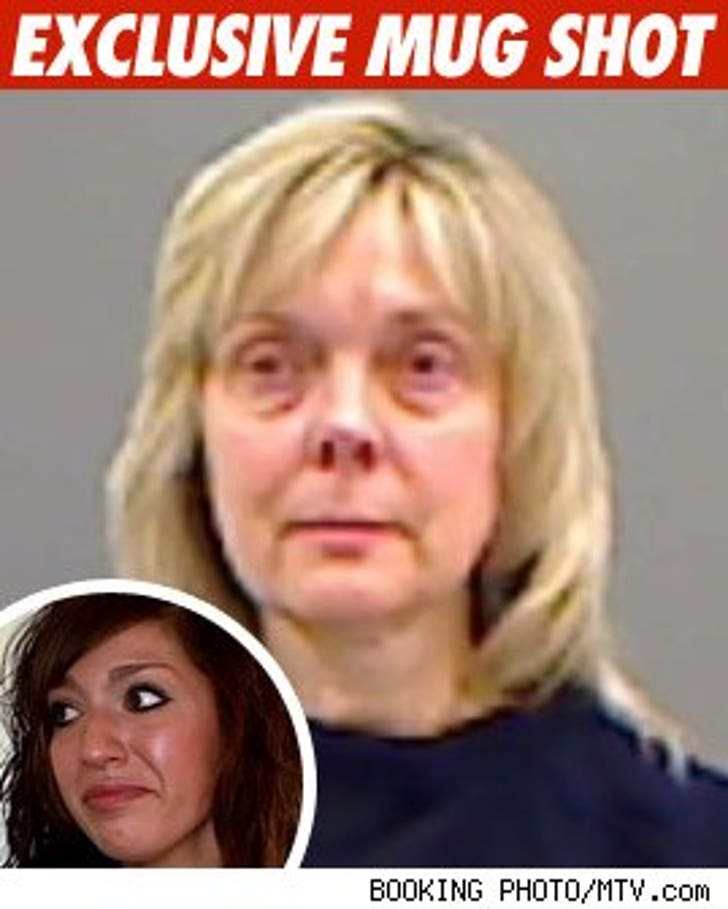 One of the young mothers from the MTV reality show "Teen Mom" was allegedly choked and then hit by her 54-year-old mom this weekend -- and mom is now facing domestic violence charges.

The Council Bluffs Police Department in Iowa tells TMZ Debra Danielson -- the mother of 18-year-old "Teen Mom" Farrah Abraham -- was arrested at around 1 PM on Saturday for suspicion of domestic abuse/serious assault.

According to cops, Farrah and Debra started arguing over childcare issues when Debra allegedly threw an MTV shirt at her daughter ... which landed "on or near" Farrah's baby, who started crying.

That's when Farrah claims she went off on her mother -- who then grabbed Farrah by the throat. Farrah told cops she pushed her mother's hand away from her throat, causing her mother to strike her on the right side of her head and mouth.

In the report, officers say they observed multiple cuts on the right side of Farrah's lips.

The story was first reported by the The Daily Nonpareil.