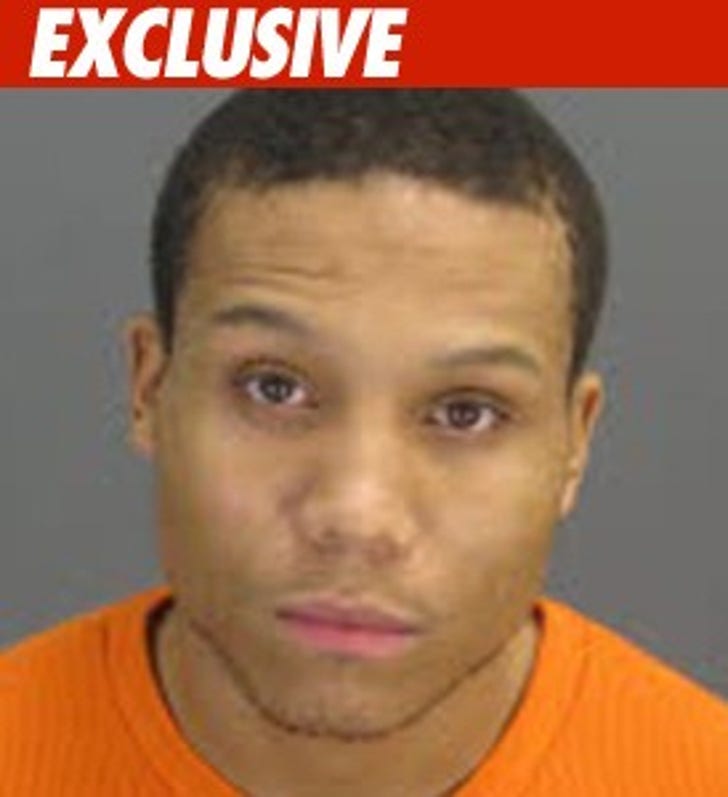 Markice "Kesan" Moore -- the MTV reality star accused of brutally beating his one-year-old daughter -- has been released on $20,000 bail.

Moore, who was on "From G's to Gents," is accused of breaking both of his infant daughter's arms, one leg, 3 ribs and a collarbone.

Moore told TMZ the only thing he should be held accountable for is the broken wrist his daughter suffered when she fell out of her bed in July.