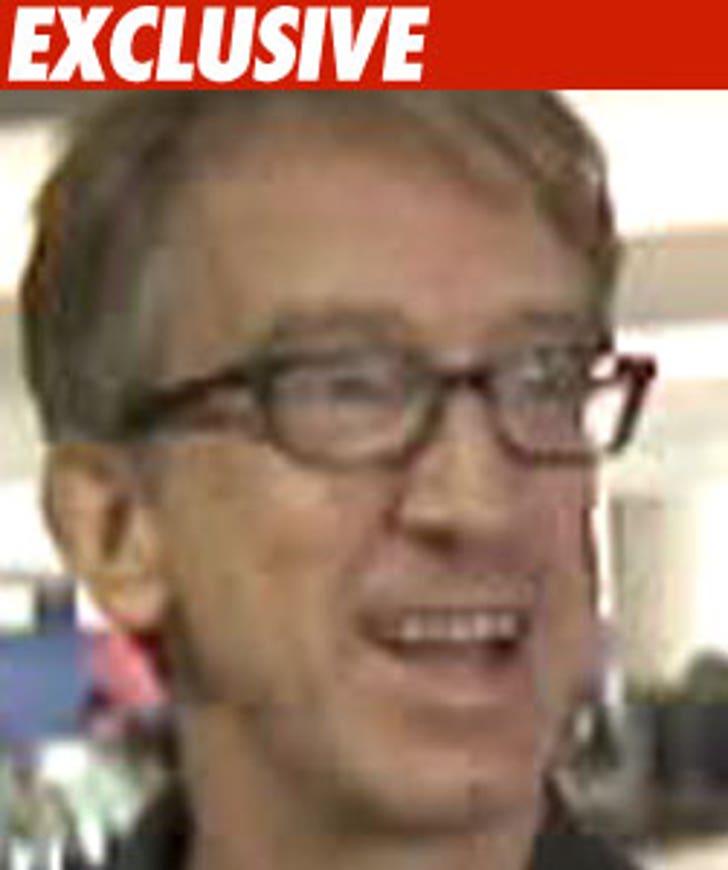 One of the guys Andy Dick is accused of sexually abusing tells TMZ he was merely doing his job when Andy grabbed him in his special place.

Phillip Daniels, a bouncer at Rum Runners in West Virginia, tells TMZ Andy Dick tried walking past him when he entered the bar, without taking a wristband. Daniels says he stopped the comedian, put the band on his wrist ... that's when Andy grabbed his crotch. Daniels tells us ...when he pulled away, Dick laughed and walked off.

Daniels tells us, "You could tell he was really out of it. He was on something."

The bouncer says someone called the cops and they showed up 20 minutes later, inquiring, "Where's the comedian?" About eight cops went to the back, Daniels says, and walked out a few minutes later with Dick in handcuffs.

Andy Dick is facing two felony counts of sexual abuse -- a male patron says Dick also groped him. If convicted, he could get five years in prison. And, Dick is also in hot water because he's on probation for another assault case in L.A.

Andy's lawyer says Andy "is stunned by these allegations" and he is "strongly denying any criminal conduct."