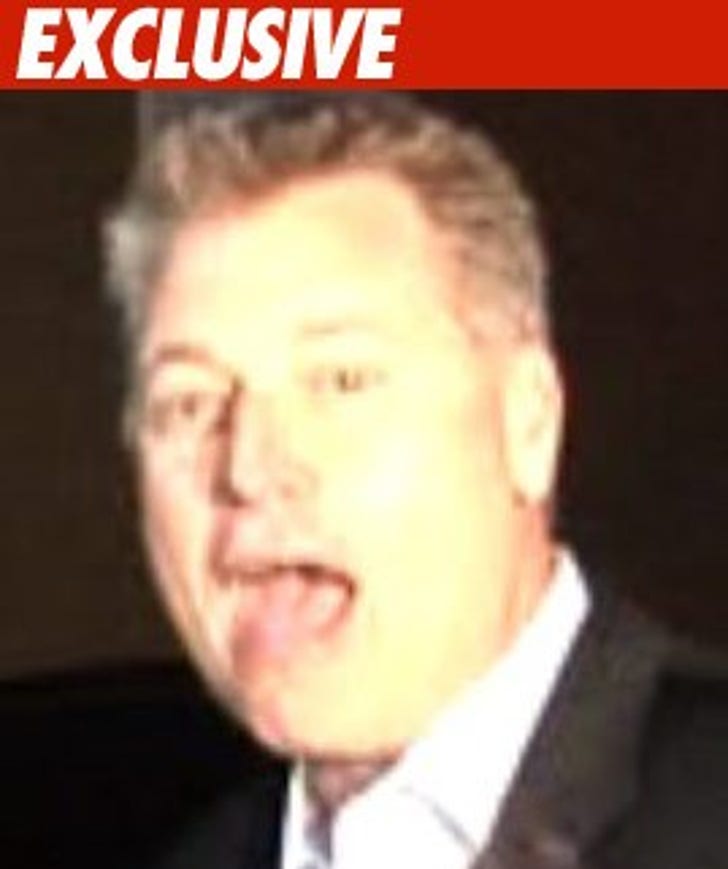 Jessica Simpson's father is accused of being half a cheapskate by a California production company ... over a music video he was having made for an artist on his label.

Frank the Plumber, LLC filed a lawsuit against Papa Joe Records on Friday, claiming Joe hired the company last year to produce a music video for an artist named An-Ya.

Plumber is keeping the video under lock and key until Joe pays the 70k plus interest and attorneys' fees.