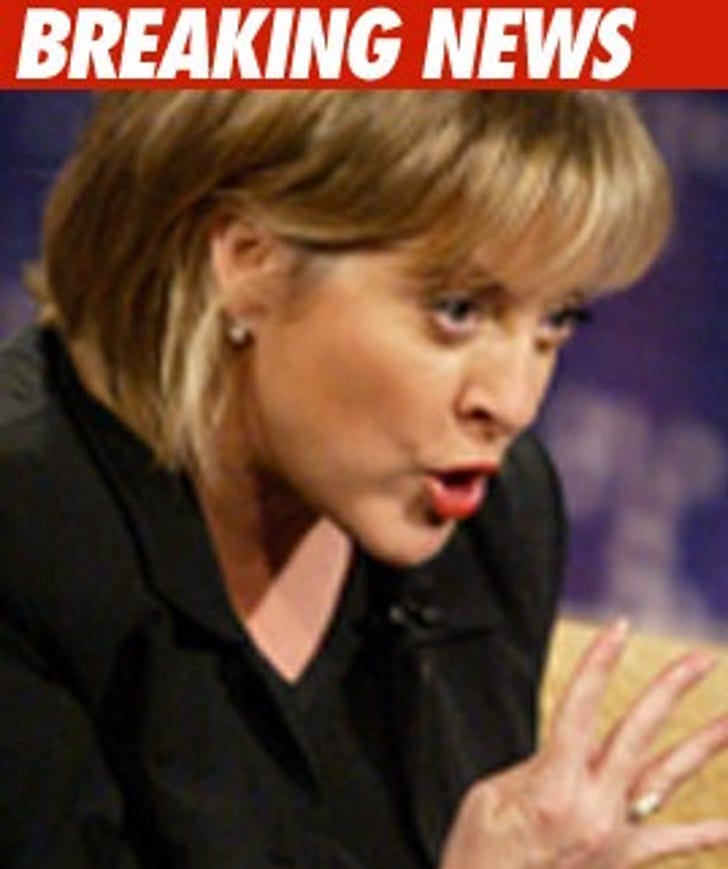 It's classic. Nancy Grace does not want her deposition taken because she's afraid someone will manipulate the videotape and take her out of context.

Grace is being sued by the parents of Melinda Duckett, who killed herself -- allegedly after Grace went on the air and suggested the woman might be responsible for the disappearance of her child.

Grace's deposition is scheduled to be taken this Thursday in Atlanta. Grace and CNN have objected to the videotaping of the depo.

In her legal papers, Grace's lawyer says, "The risks associated with releasing deposition videotapes prior to trial are high due to video's unique ability to be abused as they can be cut and splice and used as 'sound bites' and taken wholly out of context."

The papers go on to say there have been threats against Grace and a videotaped deposition "would serve no purpose but to further harass, embarrass and intimidate Ms. Grace and corrupt the jury pool."