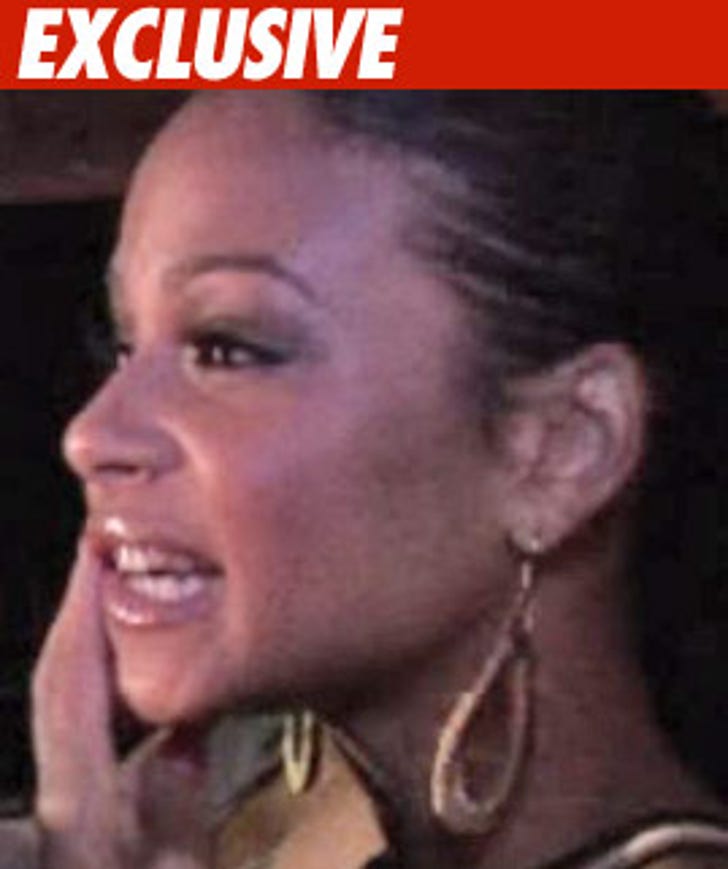 Christina Milian's 81-year-old neighbor claims he was mauled by one of her dogs back in 2008 -- and now the man wants Christina to pay for the canine's alleged brutality.

Leo Skolion filed a lawsuit against Christina and family earlier this month in L.A. County Superior Court, claiming the family's negligence lead to the attack that left him with "severe personal injuries."

Leo tells TMZ it all started in October of '08, when Christina's home had "flooding problems" which caused a gate between their properties to become damaged.

Leo says he went over to speak to the family about repairing the gate when one of their dogs escaped ... then attacked him from behind and bit "a huge chunk" out of the back of his arm.

The 81-year-old claims it took 19 stitches and 9 months of rehabilitation to get back to normal -- and that he still has to receive psychiatric help for fear and depression.

Leo is suing Christina -- real name Christine Flores -- her mother Carmen and her sister Danielle for an undetermined amount.

Calls to Christina's camp have not been returned.