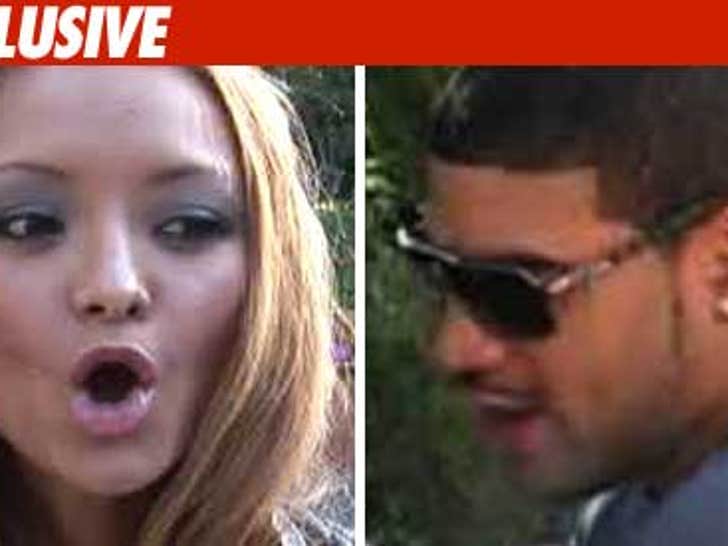 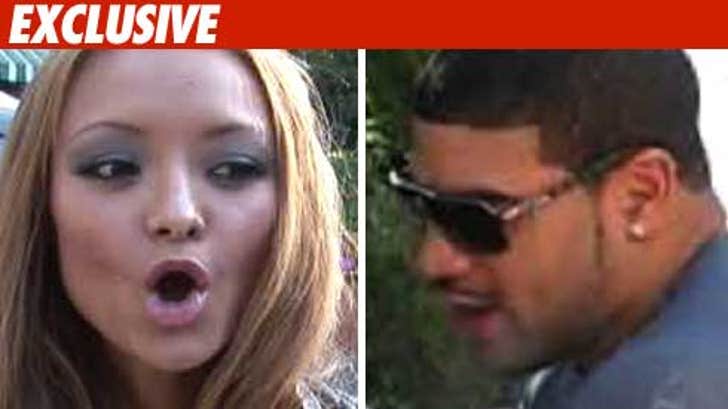 The judge in the lawsuit Shawne filed against Tila has set aside the default judgment against Ms. Tequila. You'll recall Shawne sued Tila, claiming she sabotaged a business deal of his by trashing him all over town. Tila didn't file an answer to Shawne's suit so the judge entered a default judgment.

But now the judge has had a change of heart, concluding Tila may not have been given notice a suit was filed ... so the default judgment has been set aside and Tila has until February 16 to answer Shawne's complaint.

Tila Tequila is also suing Shawne Merriman for assault and battery. And, Shawne is one of the few people Tila has not fingered as her baby daddy.