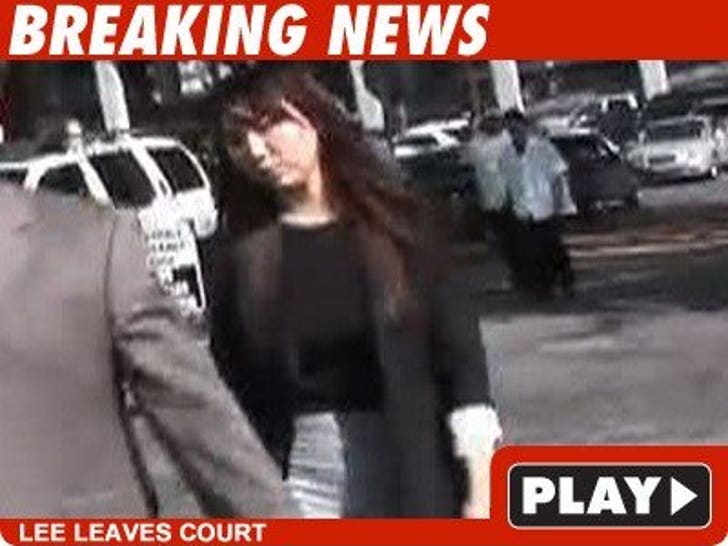 Burglar Bunch suspect Rachel Lee followed suit of the rest of her alleged cohorts -- and just pled not guilty in court to five felonies stemming from a string of celebrity home break-ins. 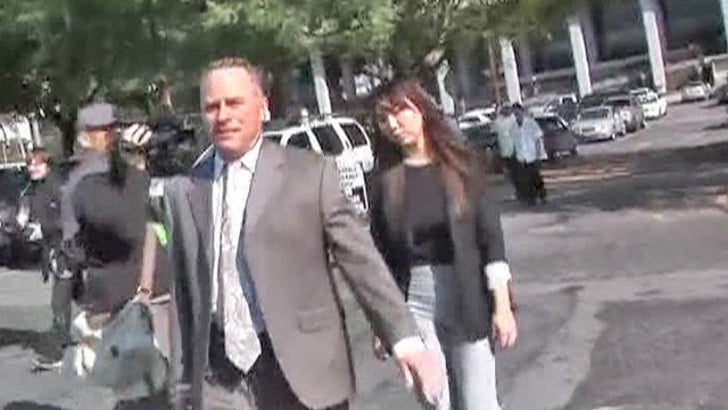 Lee -- who cops believe is the "master mind" of the group -- is charged with three counts of residential burglary and two counts of receiving stolen property and is accused of pilfering from Paris Hilton, Audrina Patridge and Lindsay Lohan's pads.