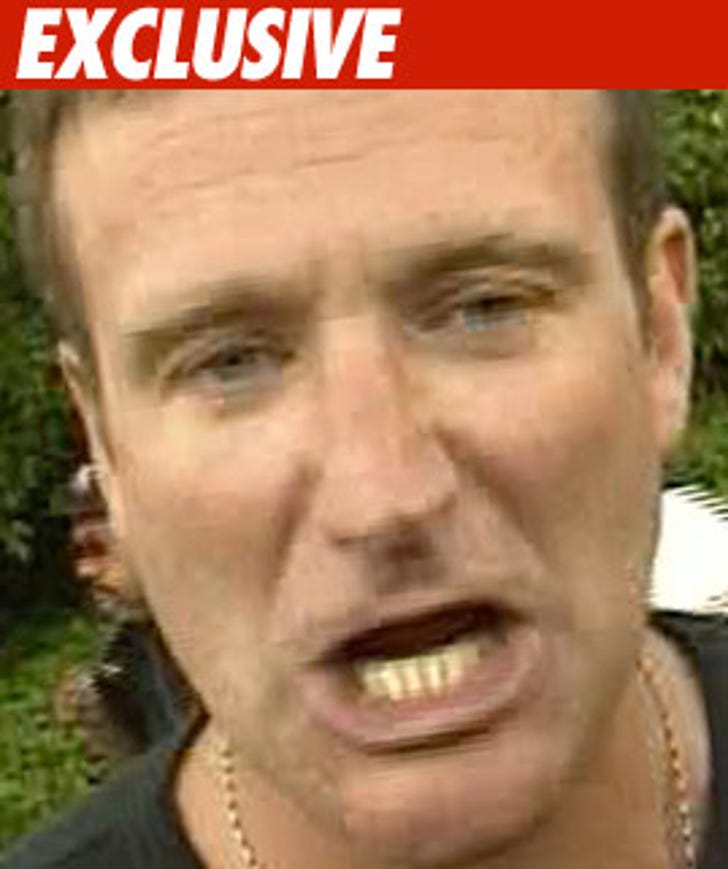 Robin Williams just lost a $6 million lawsuit over the movie "Cop Out" -- formerly titled "A Couple of Dicks."

Williams had sued Gold Circle Films, claiming he was hired to star in the flick and was entitled to a $6 million fee whether the movie was made or not. Gold Circle pulled the plug on the movie and eventually gave up the rights. Warner Bros. ended up producing the movie with Bruce Willis and Tracy Morgan.

Gold Circle claimed it never had a contract with Williams and never guaranteed him a "play or pay" fee. The judge agreed and tossed the case this morning on a summary judgment motion.

The lawsuit was filed by Williams' company, Fiat Risus, Inc.

The lawyers for Gold Circle, Michael Holtz and Marty Singer, call the case a "meritless lawsuit" and tell TMZ they will ask the court for attorney's fees and court costs.